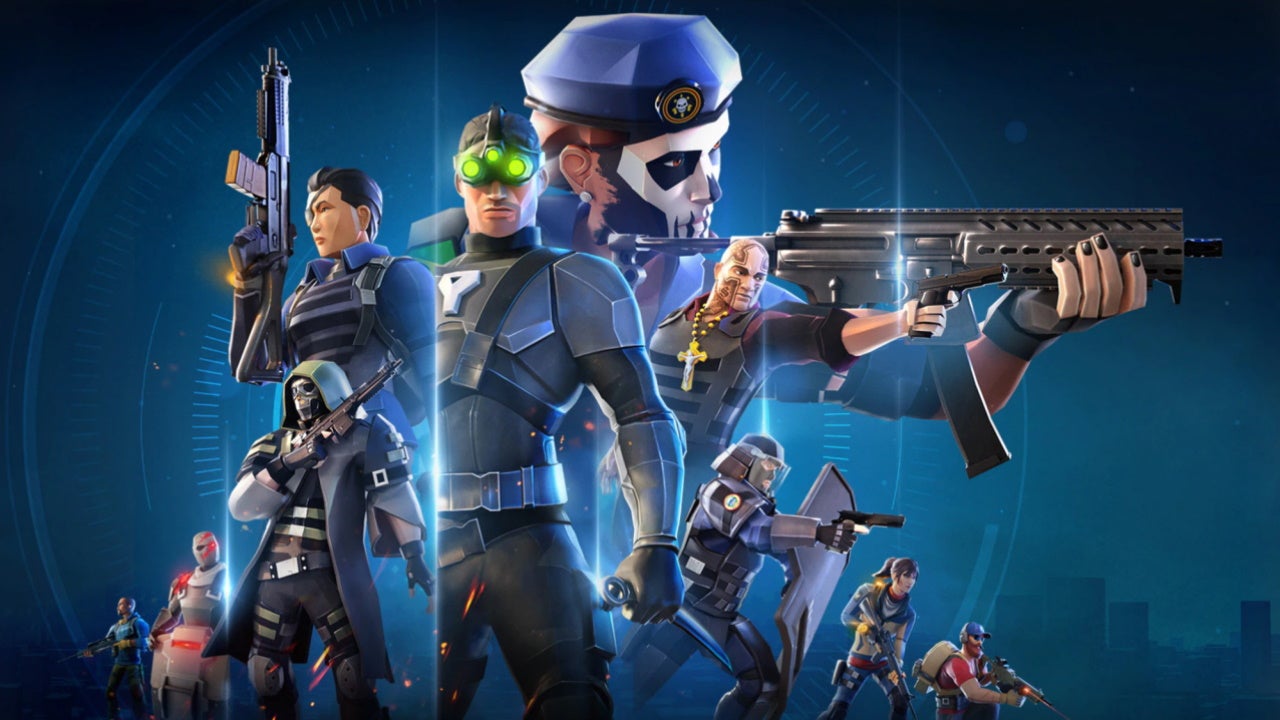 Ubisoft has announced that Tom Clancy’s mash-up mobile game, Elite Squad, will be closed in October.

Unveiled on the Elite Squad website in a blog post titled “The Story Ends”, Ubisoft said “It is with great sadness that we announce that we will no longer be releasing new content to Elite Squad.”

A new update, released today, will be the latest content drop for Elite Squad. On October 4, the servers will be closed for good, ending the game’s life.

“This was not an easy decision, but after exploring several options with our teams, we came to the conclusion that it was no longer sustainable,”

Tom Clancy’s Elite Squad was released in August 2020, after being announced back at E3 2019. The crossover game includes characters from Splinter Cell, Rainbow Six, Ghost Recon and The Division, and had games based on the ideal of putting together a super team of operators.

However, this is not the end of the Tom Clancy crossover game. Ubisoft recently announced XDefiant, a free-to-play multiplayer shooter for PC and console that included factions from Splinter Cell, The Division and Ghost Recon.