Two ‘Answer All’ hosts step down during the test kitchen 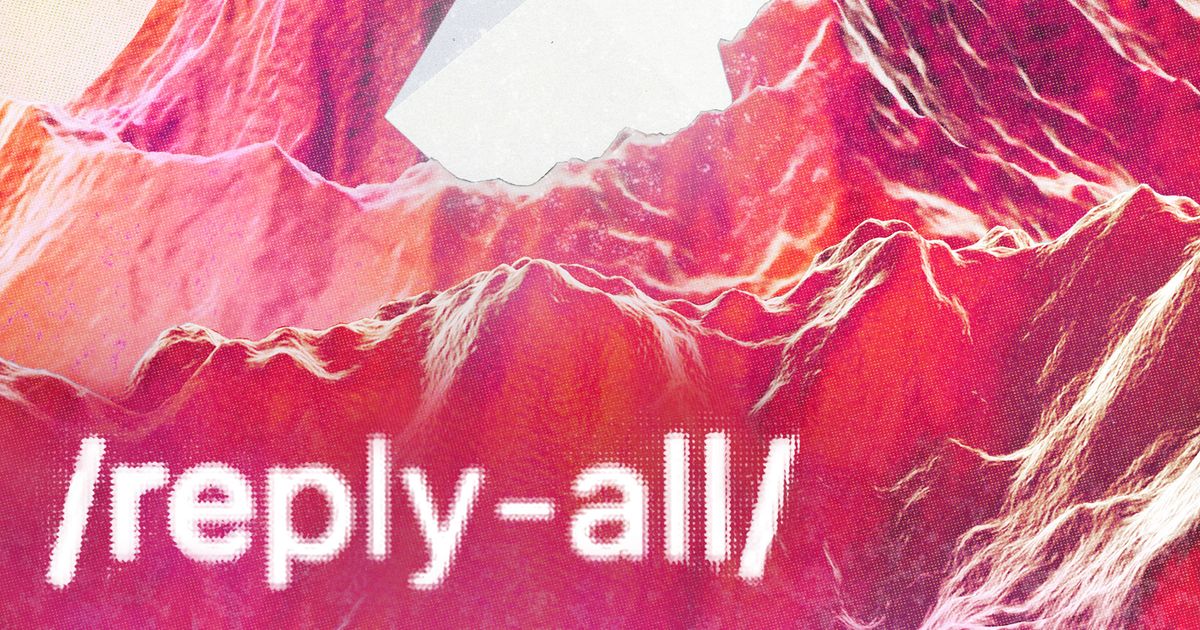 Earlier this month, Answer all started an ambitious miniseries, “The Test Kitchen”, which tried to take on one of the bigger stories about the media’s accounts with toxic work dynamics that took place last summer: the implosion of Good appetite due to scandal.

But shortly after the release of his second episode, Answer all seems to undergo a separate bill. On Wednesday night, Gimlet CEO Lydia Polgreen sent out an internal e-mail announcing that Sruthi Pinnamaneni, the show’s longtime senior reporter who led “The Test Kitchen”, withdrew from the miniseries immediately, while PJ Vogt, All’s answer co-founder, had asked to take leave from the show as a whole.

This development comes after a former employee, Eric Eddings, published a Twitter thread accusing Pinnamaneni and Vogt in particular of contributing to a “toxic dynamic at Gimlet” that was “almost identical” to the Bon Appetit culture depicted in miniseries. “The stories of BA employees deserve to be told, but for me it is harmful to have that reporting and storytelling come from two people who have actively and AGGRESSIVELY worked towards several efforts to diversify Gimlet’s employees and content,” Eddings wrote.

The thread went on to make a number of allegations against Pinnamaneni and Vogt, portraying them as having worked actively against efforts to diversify the company’s employees and content that was primarily linked to an early workplace campaign to form a union. This union took place shortly before Spotify’s acquisition of the company in early 2019.

According to the internal e-mail, “Testkjøkkenet” was originally intended as Pinnamaneni’s latest story for Answer all before moving on to other projects in the company. It also noted that the company has plans to discuss what comes next for the miniseries. Answer all, one of Spotify’s largest podcasts, is expected to continue production.

Spotify has not yet commented on the matter; The allegations concern a period prior to the acquisition of Gimlet and the subsequent changes it has introduced to the company, including the appointment of Polgreen, former editor-in-chief of HuffPost. However, on Wednesday night, Vogt tweeted an apology with the announcement that he was temporarily withdrawing from the show. “I failed deeply as an ally during the union period in Gimlet,” he wrote. “I did not intend to stop the union effort, and I am very happy that it succeeded … I have not finished working, but I do not think anyone needs me to take a seat right now.” Pinnamaneni also made his own apology.

Here is the full text of the email from Polgreen:

I want to start by acknowledging the complicated and emotional nature of what has unfolded on social media and in conversations over the past 24 hours. I have had direct discussions with those involved and many others of you who feel the impact of this, and I plan to continue these in the days and weeks ahead.

From the moment I arrived in Gimlet, it was clear that our culture needed work, and that great things needed to change to make this a better and fairer place. We have spent a lot of time making these changes in partnership with many of you. These events are a reminder of how much work is left.

PJ has asked to resign from his role in the show and take leave, and I agree. It was always intended that this miniseries should be Sruthi’s last story for Reply All before she moved to other projects at Gimlet, but instead she will immediately retire from the show. The answer-all team and I will discuss the plans for Testkjøkken in the coming days.

At Gimlet, we create creative work in collaborative teams. That work is very rewarding and also difficult. It involves honest and sometimes difficult conversations. But the conversations must be done with respect. No person on Gimlet or Spotify is too important or powerful to escape responsibility for their behavior, very much including me.

These incidents are also a reminder that we are in the middle of a collective bargaining process which by its nature is confrontational. We sit across the table from each other and negotiate. But I know that the people who organized the union are motivated by a desire to make Gimlet better. We may disagree on the details of how we can achieve this goal, but we are united in making Gimlet the best place for the most ambitious sound creators to work. I believe that thanks to hard work on both sides, we have made great progress.

We have a lot of work ahead of us. Despite our recent challenges, I believe the world needs more of your exceptional storytelling. We will have time to talk about this together in All Staff next week, but I would like to talk before then as well.

1.5x Speed: A weekly newsletter with podcast recommendations and reviews


By submitting your email, you accept the terms and the privacy statement and receive correspondence via email from us.