Twitter is currently playing Pokémon Red inside the user’s avatar 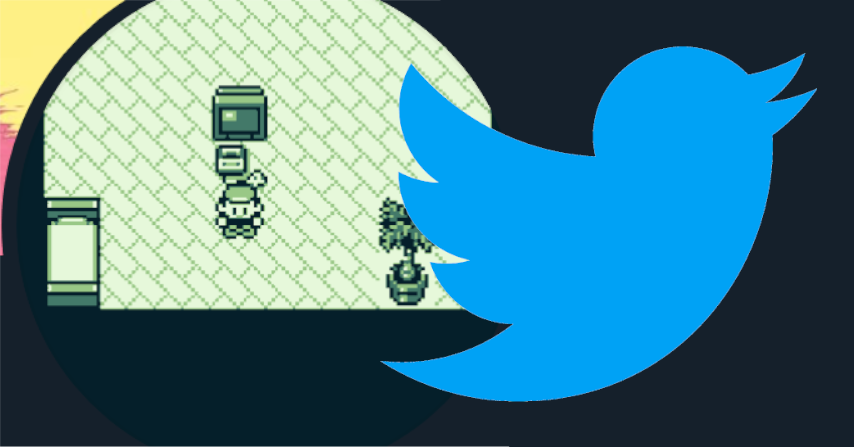 Gameloft Montreal programmer Constantin Liétard has built a script that changes the Twitter avatar every 15 seconds with a catch from the classic Game Boy title.

Users are able to control the game by responding to a Twitter thread with basic commands, such as “up”, “down” or “A”, and the most commented input is then sent to the game each time Liétard’s avatar is updated.

So far, users have posted more than 5,000 responses to the Twitter Pokémon thread, which in real game terms translates to choosing a starting Pokémon (Squirtle) and barely leaving Pallet Town, the game̵

On Saturday, Liétard reset the game’s progress to refine its script and allow users to add commands and comments at the same time.

The Twitter game is reminiscent of the 2014 social phenomenon Twitch Plays Pokémon, an attempt to play Game Freak’s Pokémon games by analyzing commands sent by users through the channel’s chat rooms.

The concept was developed by an anonymous Australian programmer and was launched on 12 February 2014, starting with Pokémon Red.

The stream became hugely popular and reached an average simultaneous viewership of over 80,000 viewers (with at least 10% participating), according to Twitch.

Several weeks later, on March 1, the game was finally completed after more than 16 consecutive days of gaming, with over 1.16 million people participating and a peak simultaneous participation of 121,000.

A group of Pikachu danced to the Pokémon theme song at Herald Square in New York in November as part of Macy’s Thanksgiving Day Parade.

After the performance, the group unveiled a large banner with the official logo for next February’s milestone birthday celebration.

“Pokémon Company International invites fans around the world to follow for more information on the very special upcoming celebration of the Pokémon 25th anniversary in 2021,” the company said in a press release.

Several Pokémon games were released to coincide with the franchise’s 20th anniversary in 2016, including Pokémon Sun and Pokémon Moon for 3DS and Pokémon Go for iOS and Android.

Scott Pilgrim Vs. The World: The Game sold over 25,000 copies on Switch in less than 3 hours