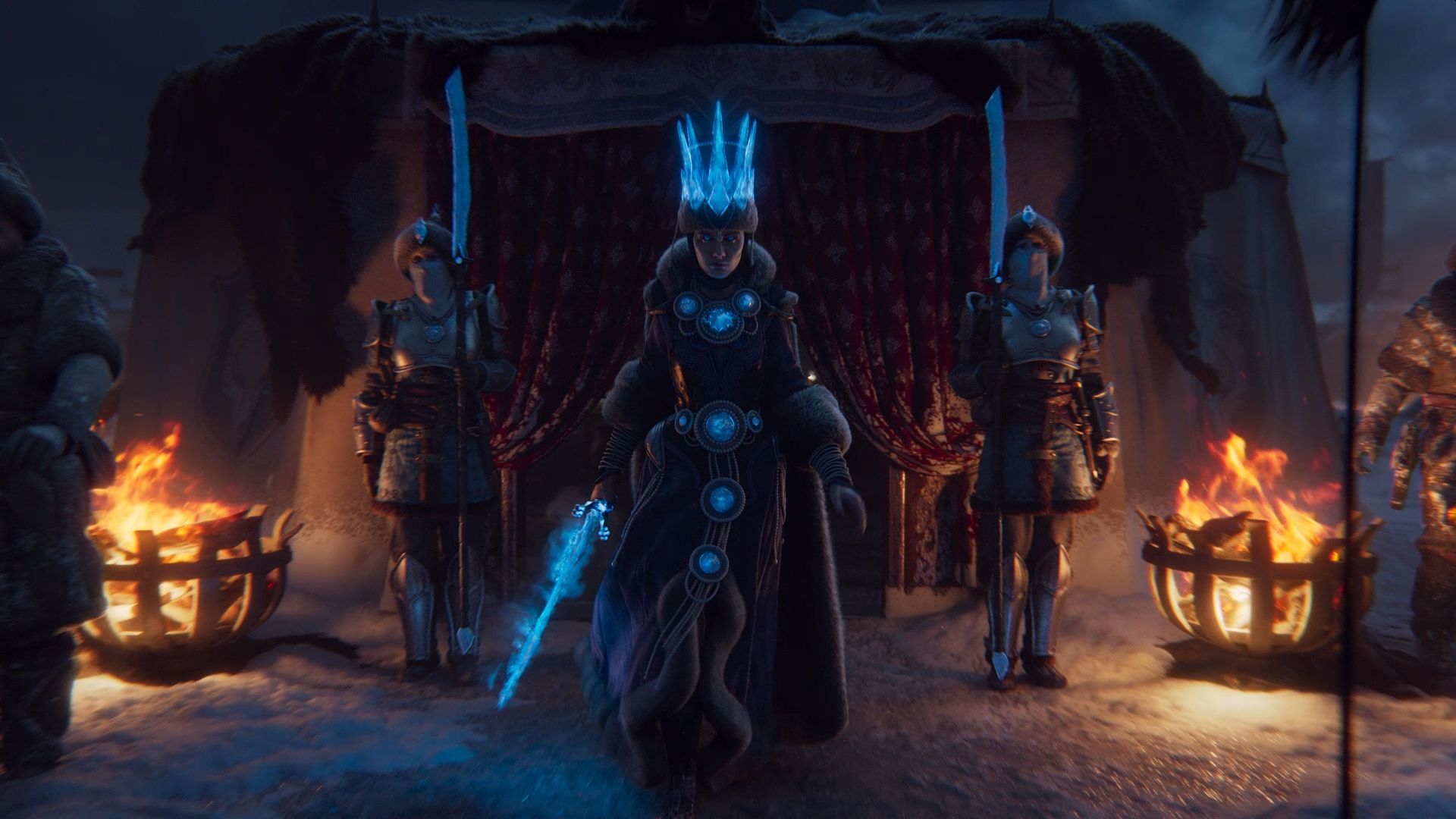 Yes, it was Total War: Warhammer III. Last night we reported on how Creative Assembly had teased something with a series of animated shorts. It seemed a bit much to just be about a new DLC, and further digging of society pointed to clues that suggested something bigger was coming. Fortunately, we did not have to wait long to find out what.

We have known that this has been in the works for a while, but the Creative Assembly has now formally announced the third entry for their popular strategy game series in the iconic Warhammer Fantasy universe.

Confirmed races for the new game so far include fan favorites Kislev, the four factions of Chaos (Khorne, Tzeentch, Slaanesh and Nurgle) and, in a surprising move, Cathay. We are sure there will be more, but Cathay is definitely an interesting choice. Essentially Warhammer Fantasy̵

7;s version of China, they have barely gotten attention from them in the old table line, which means the opportunity is ripe for CA to fill in the blanks. If only the studio had experience in making strategy games based in China …

Settings referred to in the announcement material include ‘Realms of Chaos’ and the ‘mysterious lands in the east’. We imagine that Kislev will have fun in the snow too. But enough about that, what you really want to see is this extremely metal revealing trailer:

The plot summary for the new game reads: “With a new magnificent campaign, you will be tasked with rescuing or harnessing the power of a dying god.” While many have speculated that this may be a reference to the infamous ‘End Times’ incident that ushered in the formal closure of the Warhammer Fantasy line (to be replaced by Age of Sigmar), the Creative Assembly has stated that this is not the case. apparently:

“Total War: Warhammer III is set around Karl Franz’s reign. Our primary source is the 8th edition of Warhammer Fantasy Battles, although we have and will continue to use older editions for inspiration. ”

In any case, it seems that Warhammer III is setting up a clash with epic proportions, and we can not wait to find out more. Meanwhile, our editor Richard has spent far too much time analyzing the trailer above.

Total War: Warhammer III will be released sometime in 2021 on PC via Steam and Epic Games Store, and is available for pre-order right now. While you wait, Total Warhammer 2 gets a 15% discount on Fanatical.