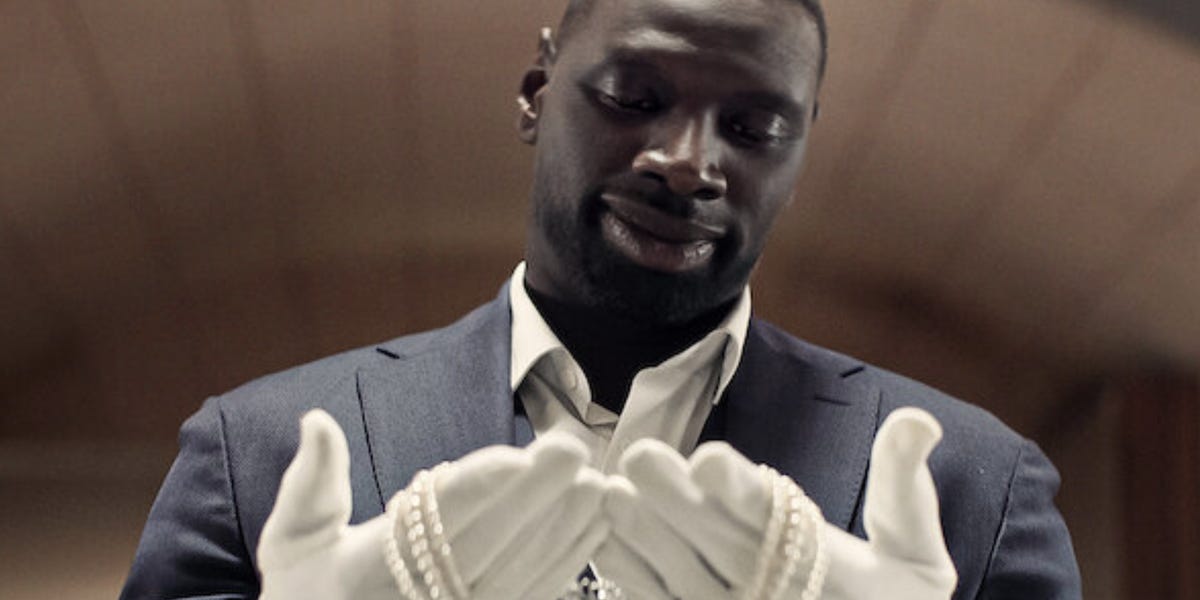 Netflix’s new French series “Lupine” debuted last week with critical acclaim, and is now one of Netflix’s most popular titles.

But it could not beat Shonda Rhimes̵

Each week, the streaming search engine Reelgood for Business Insider compiles a list of the TV shows that have been most prominent on Netflix’s daily top 10 lists of the most popular titles that week.

Below are Netflix’s 9 most popular TV shows of the week in the US: