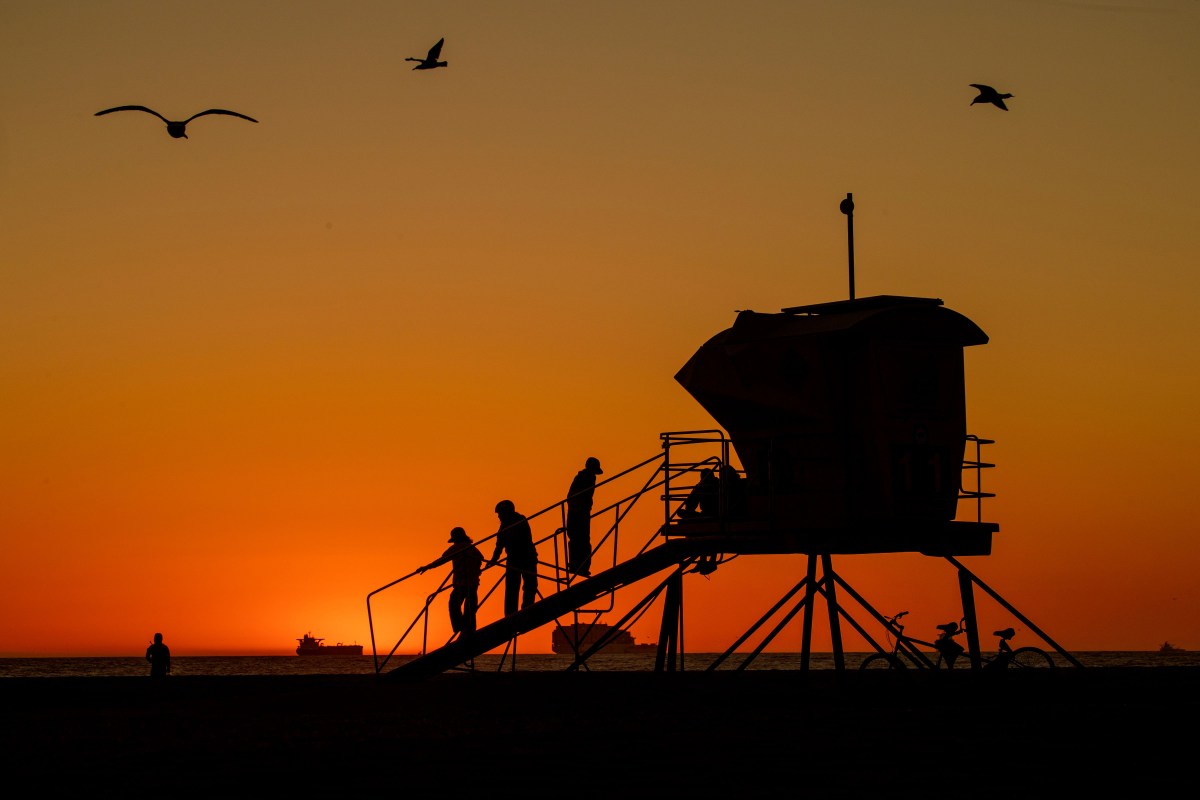 Life is a beach for these lifeguards in California.

Meanwhile, 82 of the sunny public employees earned more than $ 200,000 during the same year, according to the survey, which cited data obtained by its own auditors.

In second place was Captain Daniel Douglas, who earned a total of $ 368,668 with base salary, overtime, benefits and other factors.

The survey also found that high earnings were not necessarily linked to the most heroic employees. Many of the lifeguards who won the Medal of Valor for showing bravery and saving lives were not among the county’s highest paid.

In total, California government employees cost taxpayers $ 45 billion a year, according to the report.