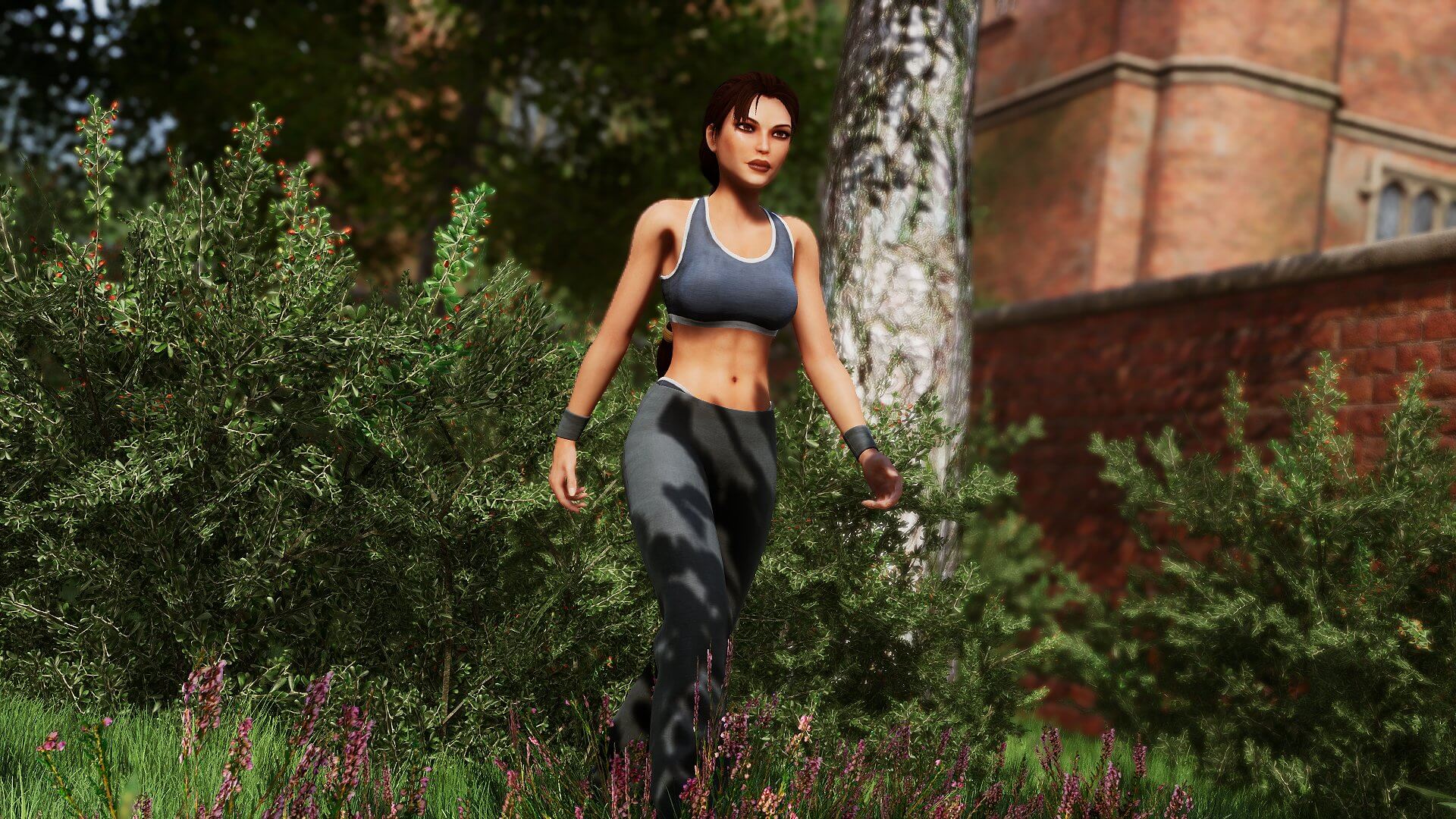 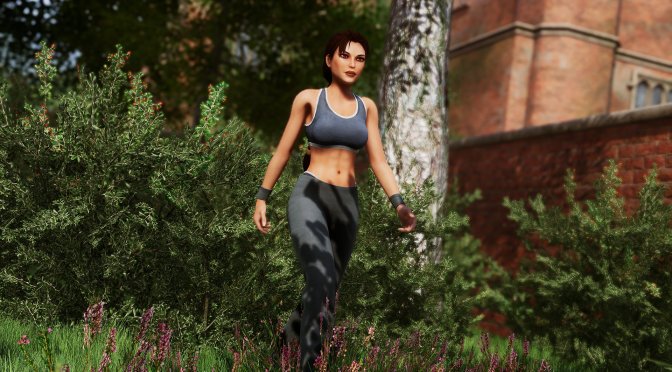 Last month, we shared some new screenshots from Tomb Raider 2 Fan Remake, Tomb Raider The Dagger Of Xian. And today we are pleased to report that a brand new version of it is available for download.

According to Nicobass, version 1.2 adds a new rendering of water simulation, as well as new volumetric lighting. Furthermore, the game now uses Unreal Engine 4.21, and has a photo mode.

It is also worth noting that this new version of this Tomb Raider remake in Unreal Engine 4 comes with a number of performance improvements. It also allows for more foliage, adds new dead body models, provides small improvements to Lara’s animations and more.

You can download Tomb Raider 2 Fan Remake V1.2 from here. Below you can also find the complete change log.

John is the founder and editor-in-chief of DSOGaming. He is a PC game fan and strongly supports the modding and indie communities. Before creating DSOGaming, John worked on a number of gaming sites. While a hardcore PC player, his gaming roots can be found on consoles. John loved – and still does – the 16-bit consoles, and considers SNES one of the best consoles. Still, the PC platform won him over consoles. This was mainly due to 3DFX and its iconic dedicated 3D accelerator graphics card, Voodoo 2. John has also written a higher dissertation on “The Evolution of PC graphics cards.” Contact Email