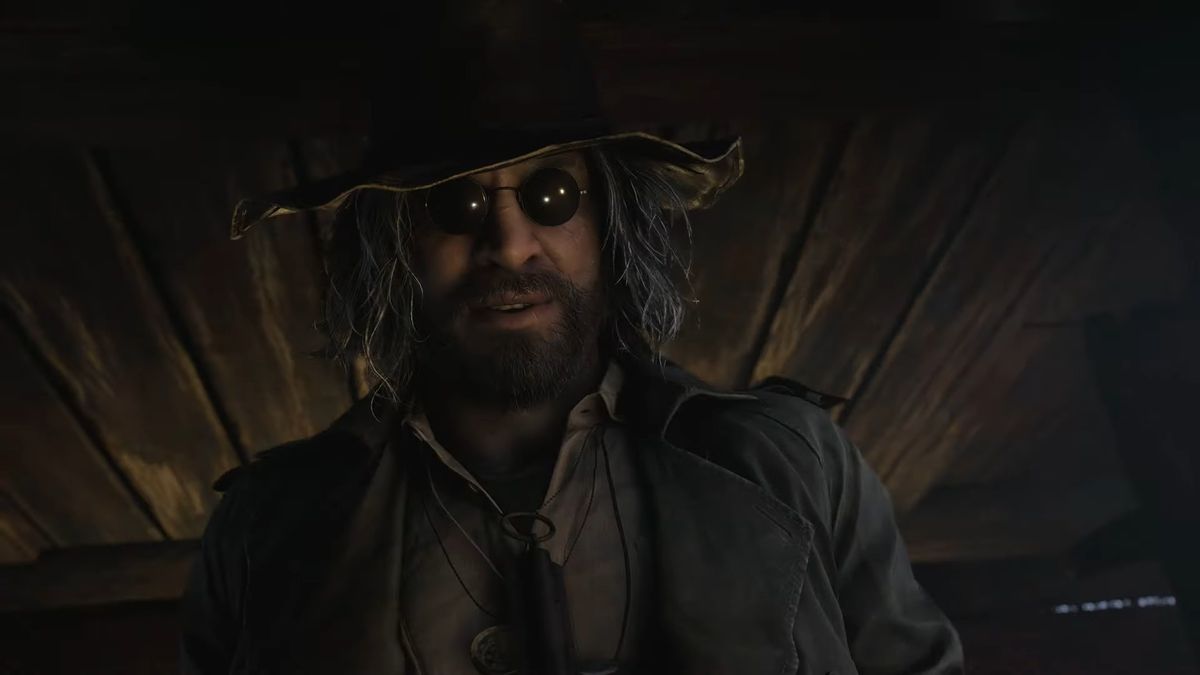 The Resident Evil showcase will take place later today, January 20, and you can see the whole thing here.

First, the Resident Evil showcase starts at 14:00 PT / 17:00 ET / 22:00 GMT. As for where you can watch it, you can watch the entire livestream ready to go from the official PlayStation YouTube channel just below, so you can stay on this page and click play the video below at the same time later today .

As for what we expect from the Resident Evil showcase itself, there will obviously be a lot of focus on Resident Evil 8. When the showcase was announced last week, Capcom revealed that there will be a tour around a specific section of the upcoming horror game, and The PlayStation blog post reveals that producer Peter Fabiano himself will act as your guide.

However, there are also “some more surprises”

; from Capcom around the Resident Evil series, according to the aforementioned PlayStation blog post. Right now no one is telling what these announcements may be, but we are definitely in for a treat.

Remember that one of these “surprises” may be the unveiling of the mysterious new Resident Evil multiplayer game. Last week, Capcom quietly announced that closed test entries were live for a multiplayer game set in the Resident Evil universe, but no further details were offered about the project.

There is still time to register to participate in the closed test phase of the unannounced game. There are two waves of registrations for the game, and you can still apply to qualify through the game’s teaser website.

In addition, we could hear further details about the upcoming Resident Evil Netflix series. The subscription service first announced the show last year, but we have heard little about the project since it was first unveiled. The series is still scheduled to launch this year, so it would be a perfect opportunity to reveal some new details.

What is certain is that this is going to be a big event for Resident Evil. 2021 marks the 25th anniversary of the series, since it was created by Capcom way back in 1996. With a game, a TV series and other projects in production this year, Resident Evil fans are well into the day.

For a complete look at how the coming year of games shakes, go over to ours new games 2021 guide to a complete annual release schedule.