Titanfall currently has only 1-2 people working on it 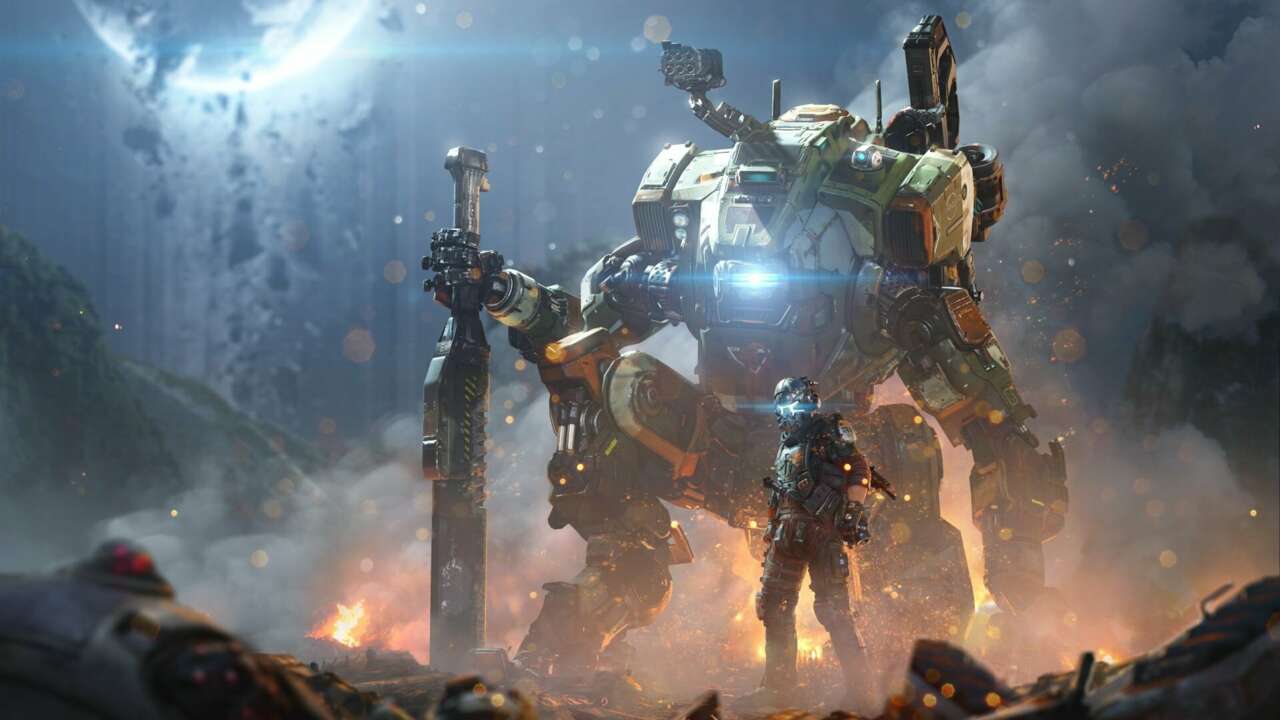 Respawn Entertainment’s Apex Legends was recently targeted by hackers who wanted to bring awareness of the current state of the developer’s Titanfall game. While Apex Legends quickly solved its server problems, Titanfall remains vulnerable as Respawn has only given one to two of its employees the task of maintaining the game.

Respawn’s first franchise has been virtually unplayable for a long time as unpacked security vulnerabilities are exploited with distributed denial of service attacks that prevent players from joining games. In a video update discovered by MP1

st, community coordinator Jason Garza explained the current situation while assuring fans that the Titanfall community had not been forgotten.

“All I can say is that we’re working on it (Titanfall), and that’s why I stopped talking about such things,” Garza said. “The Titanfall community is not forgotten or abandoned or anything like that. We’re still working on it, it’s just that we can not telegraph our moves, and we only have like one or two people on it because the rest, everyone else is on Apex Legends “so do not feel bad. It’s something we’re working on just that these things take time, you can not just push a button, and everything is solved magically.”

If you’re curious about what’s going on with Titanfall and Titanfall 2’s multiplayer, the YouTube channel Upper Echelon Gamers has a short documentary about how a hacker has used DDoS attacks to take out the entire server population if certain streamers play.