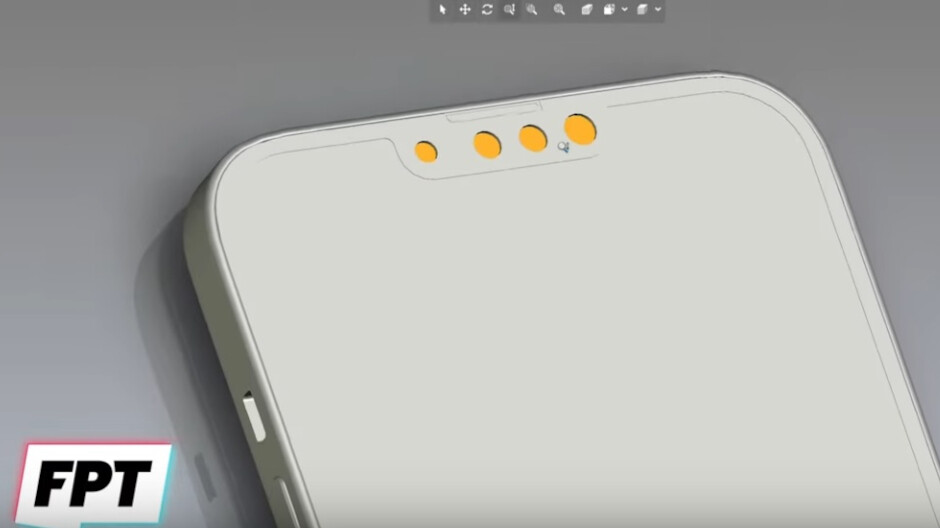 Another Twitter tipster shared some CAD designs for the iPhone 13 and iPhone 13 Pro that managed to confirm several previous leaks such as narrower notches, a slightly thicker footprint (due to the larger battery in each model), and the new camera design for the non-Pro versions.
Even if you would not know this from looking at the CAD files, all four models will be powered by 5nm A15 Bionic SoC and all four will have sensor-shift OIS (optical image stabilization). This means that instead of moving the camera lens to reduce / eliminate the “shakes” displayed on smartphone videos, the camera sensor will make the necessary adjustments instead.