Timnit Gebru says Google fired her in retaliation for the email 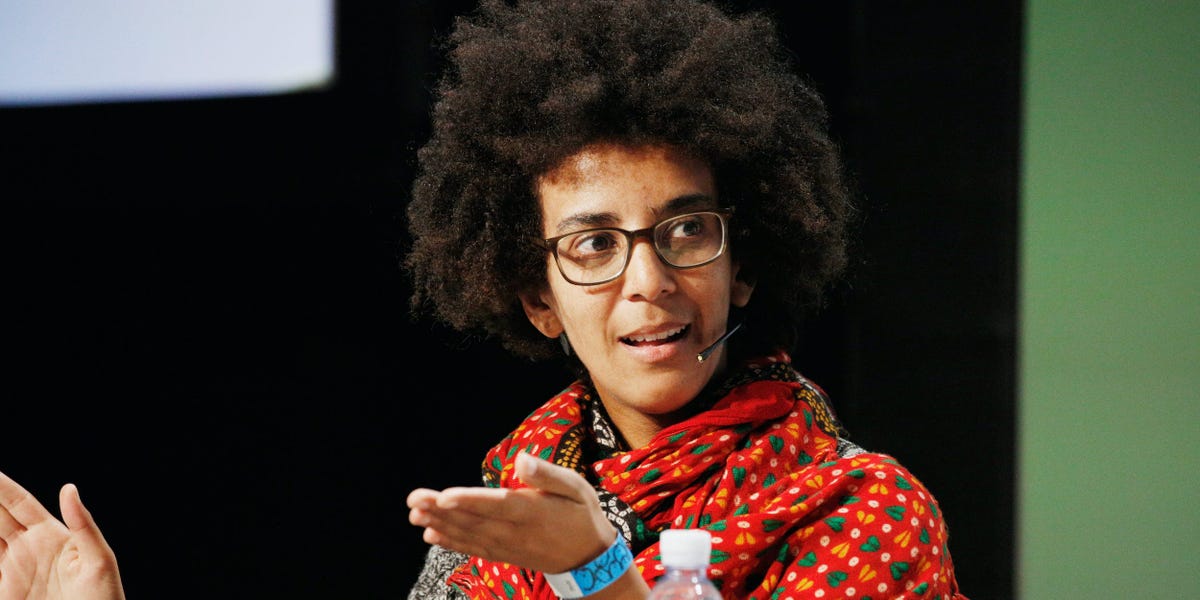 Timnit Gebru, technical co-leader of Google’s ethics team for artificial intelligence, said in a series of tweets on Wednesday that she has been fired by the technology giant.

Gebru is respected for her work in investigating bias in artificial intelligence, and is a rare older black woman in the field.

As she said on Twitter, she had already been in discussions with Google about her resignation if the company failed to meet certain conditions. She did not publicly specify what these conditions were.

She wrote: “Apparently my manager sent my manager an email with my direct reports that she accepted the dismissal. I had not resigned – I had asked for simple matters first and said I would respond when I return from vacation. But I guess she decided for me 🙂 … “

Gebru says that Google immediately terminated her with a separate e-mail she had sent to an internal company group called Google Brain women and Allies, whose content was not shared at the time of publication.

Gebru quoted the email she received from a senior manager informing her of the dismissal. The response said that Gebru’s email to staff in the brain group was “inconsistent” with the expectations of a Google leader.

Here is the email quoted by Gebru:

“Thank you for clarifying your circumstances. We are unable to accept the No. 1 and No. 2 requests you make. We respect your decision to leave Google as a result, and we accept your resignation.”

“However, we believe that the end of your employment should be faster than your email reflects, because certain aspects of the email you sent last night to employees who are not brain group leaders reflect behaviors that do not meet expectations. a Google Leader. “

“As a result, we accept your termination immediately, with effect today. We will send your last pay slip to your address on the business day. When you return from vacation, PeopleOps will contact you to coordinate the return of Google devices and assets.”

Gebru also called out Google’s AI chief Jeff Dean, who oversees the entire division and who Gebru points out would probably have signed the email sent to her on Wednesday. “He did not like my email to a mailing list for women and allies in the brain,” she added.

Gebru has become a well-known figure in the ethical AI space, whose work has explored algorithmic bias and the implications of data mining. Gebru also co-founded Black in AI, a collaborative society that works to increase the number of black people working with artificial intelligence.

When Gebru tweeted details of her resignation on Wednesday, big names in the AI ​​and technology room gathered around her.

“I thought this was a joke because it seemed ridiculous that someone would quit @timnitGebru given her expertise, her skills, her influence,” tweeted former Reddit CEO Ellen K. Pao. “This is one of the many times I think there is just no hope for the technology industry.”

Alex Hanna, a researcher who also works for Google’s ethics AI team, wrote on Twitter: “The amount of disrespect and straightforward gaslighting that @timnitGebru is on the receiving end of our employer right now is relaxing. Google may be one of the research leaders on the social implications of AI and technology. But they choose to go the other way. “

Gebru’s dismissal comes just hours after the US National Labor Relations Board claimed in a complaint that Google illegally interrogated, monitored and fired activists last year.