These are the 3 most misunderstood emojis on the planet 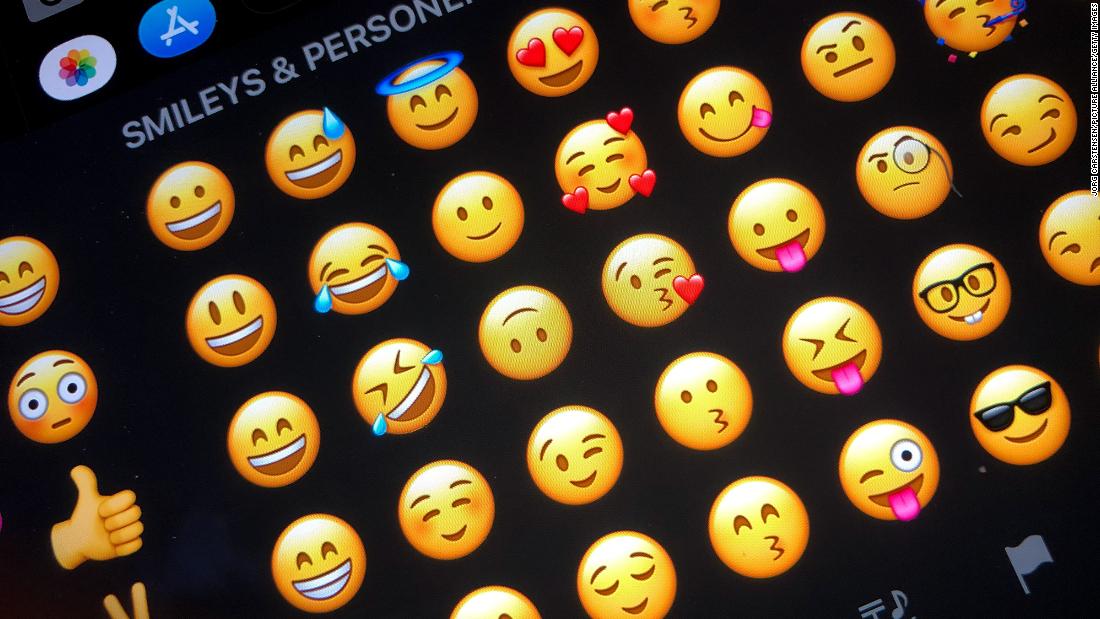 “Laugh out loud” 😂face is officially the world’s most popular emoji, according to researchers from Adobe (ADBE) which surveyed 7,000 users across the United States, the United Kingdom, Germany, France, Japan, Australia and South Korea.

“Thumbs up” o emoji came in second place, followed by the “red heart” ❤️ emoji. The flirtatious “wink and kiss” 😘 and “sad face with a tear” o emojis rounded out the top five.

On Thursday, the software maker released the findings from its global Emoji trend report from 2021 before World Emoji Day on Saturday.

Of course, TikTok users have had it out of “laughter” emoji, which Gen Zers claimed is clichéd and not very cool.

“I use anything but the hilarious emoji,” 21-year-old Walid Mohammed told CNN Business earlier this year. “I stopped using it a while back because I saw older people using it, like my mom, my older siblings and just older people in general.”

Adobe’s latest Emoji Trend report also examined the three most misunderstood emojis in the world. The “eggplant” symbol edged out “peach” and “clown” emojis, respectively, as the most confusing for users.

The vast majority of emoji users (90%) believe that today’s hieroglyphs make it easier for them to express themselves. Eight to nine percent of respondents said that emojis simplify communication across language barriers. And 67% said they think people who use emoji are friendlier, more fun and cooler than those who do not.

A small majority of respondents said that they are more comfortable expressing emotions through emoji than talking on the phone or in person. More than half of global emoji users (55%) said that using emojis in communication has had a positive effect on their mental health.

Seventy-six percent of those surveyed said that emojis are an important communication tool for creating unity, respect and understanding. And 88% said they feel more empathetic towards people who use emoji.

“I’m encouraged by this specific statistic,” wrote Adobe font designer and font developer Paul D. Hunt in a blog post about the study. “Emoji are sometimes criticized for being too saccharine, but this sweetness is the key when it comes to diffusing some of the weight of online communication.”