These are LG’s never launched flagship phones for 2021 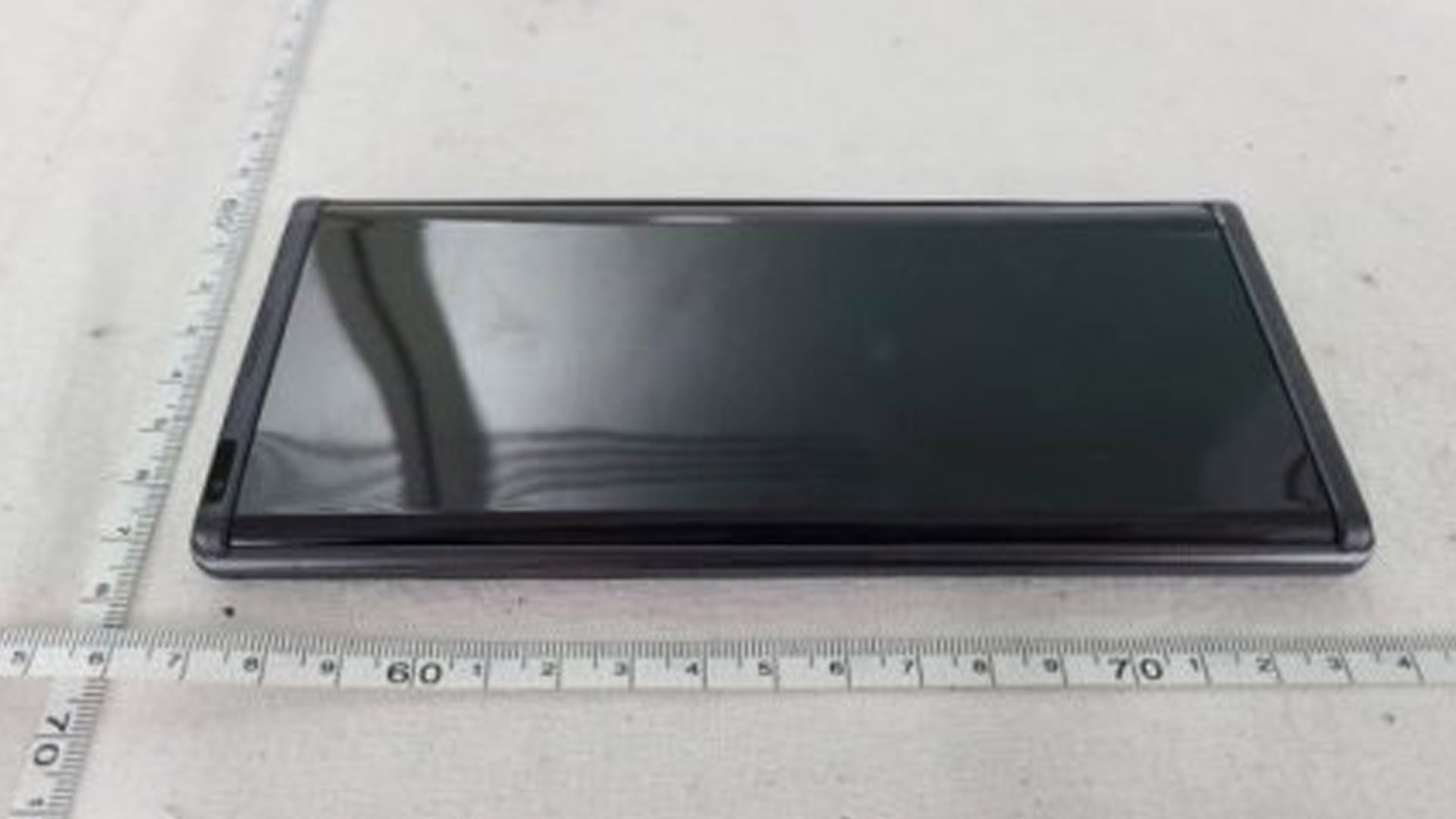 Late Sunday night, the last nail was driven into the coffin of LG’s smartphone business, when the manufacturer declared that it stopped the development of all hardware. One of the (many) areas LG came up with was at the forefront of the development of the foldable phone, but it had at least one option: a scrolling screen. LG unveiled its prototype earlier this year, declaring its intention to make and sell it, and apparently sent it to several certification agencies for testing.

Twitter user @FrontTron discovered the LM-R910N, AKA LG Rollable, and made its way through South Korea’s communications and security authorities for testing. There is not much info in the documentation, apart from the dimensions seen in the measurement and the fact that it is produced in Vietnam. Unfortunately, the single image does not give us more insight into the design of the body or the screen.

FronTron also showed off what was presented as the LG “Rainbow”, a V70 flagship that would probably follow the V60. Note that only the image on the left is real.

The first image is the real LG Rainbow (V70)

The second image is FAKE RENDER CREATED FOR FUN by a Korean user in a community.

And the specifications in the third picture are also a POSSIBLE SPECIFICATION MADE WITH FANTASY. The real specification is far lower than this. pic.twitter.com/T0zYUEiM1J

LG’s withdrawal from the smartphone market means that none of these phones will ever see a retail shelf, but at least some upcoming hardware is still coming through advisory agencies. We can see a few glimpses of what may have been, while current LG owners are wondering if they will see any meaningful Android updates in the future.