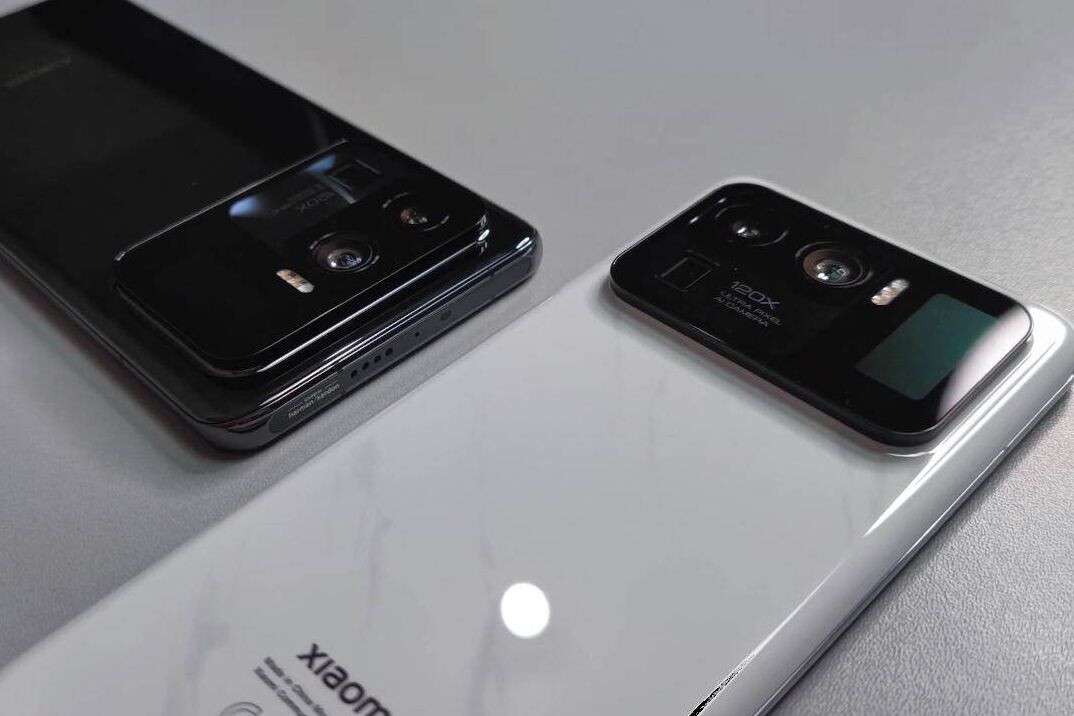 The flagship Xiaomi Mi 11 was recently launched with some amazing features, including a Snapdragon 888 chipset and a 120Hz, QHD + AMOLED display. With its 108 MP main camera and a starting price of only € 749, it’s certainly a bargain, but it looks like Xiaomi wants to take things even further.

The enhanced version of the phone, called the Xiaomi Mi 11 Ultra, has leaked online in all its glory, and this phone has a truly unique feature. There is a thumbnail screen built into the camera bump on the back! A massive leak from The YouTube channel Tech Buff PH revealed almost everything about the Xiaomi Mi 11 Ultra.

Let’s start with the camera bump on the back – it houses, after all, the aforementioned small screen you can use when taking a selfie with the main camera system. The humongous camera bump is also home to a 50MP main sensor, a 48MP wide camera and a 48MP telephoto camera with a periscope zoom lens.

Apparently, the Xiaomi Mi 11 Ultra has 120x zoom capabilities, which means that the periscope lens can probably do 10x optical. The shock of the camera itself takes almost ¼ off the back of the phone, and the interesting secondary screen is located on the right. Judging by the photos (the YouTube video was set to private shortly after the first leak), this small screen reflects the main screen.

Now, normally when a manufacturer goes to such extremes, it is to achieve an edge-to-edge headline experience without notches or cutouts for the selfie camera. Oddly enough, the Xiaomi Mi 11 Ultra has a hole camera with a selfie camera on the front. Yet we have seen even stranger things – like wireless charging system that can charge your phone as you walk around the room.

Back to the Mi 11 Ultra and its specifications. A 6.8-inch square OLED display with WQHD + resolution is mentioned in the leak, along with Corning Gorilla Glass Victus for protection, an IP68 rating for dust and water resistance, a 5,000 mAh battery, Harman / Kardon speakers and 67W fast charging / 17W wireless charging options. The price of the Xiaomi Mi 11 Ultra is still unknown at the moment, but you can easily expect a four-digit number.