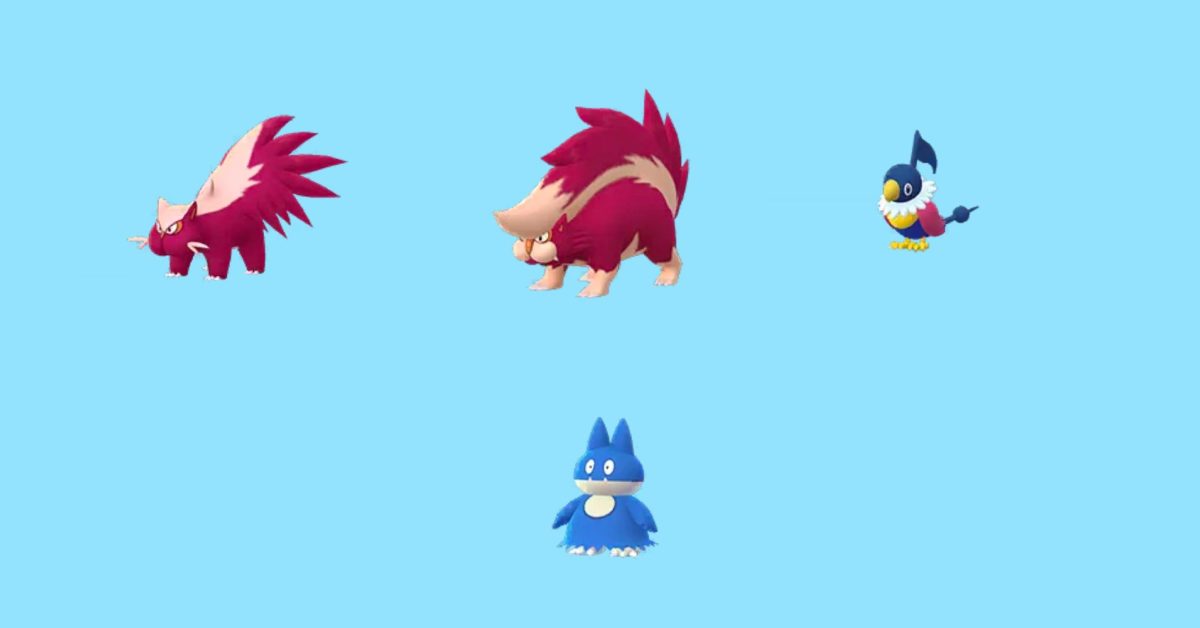 Pokémon from the Sinnoh region began debuting in Pokémon GO in October 2018. Now, two generations have been added to the game (at least, at least), and many Shinies from Sinnoh have been released. Let’s take a look at the remaining Sinnoh Shinies that have not yet been released Pokémon GO.

Next time, our spotlight on the unreleased Shinies of Sinnoh in Pokémon GO continues.