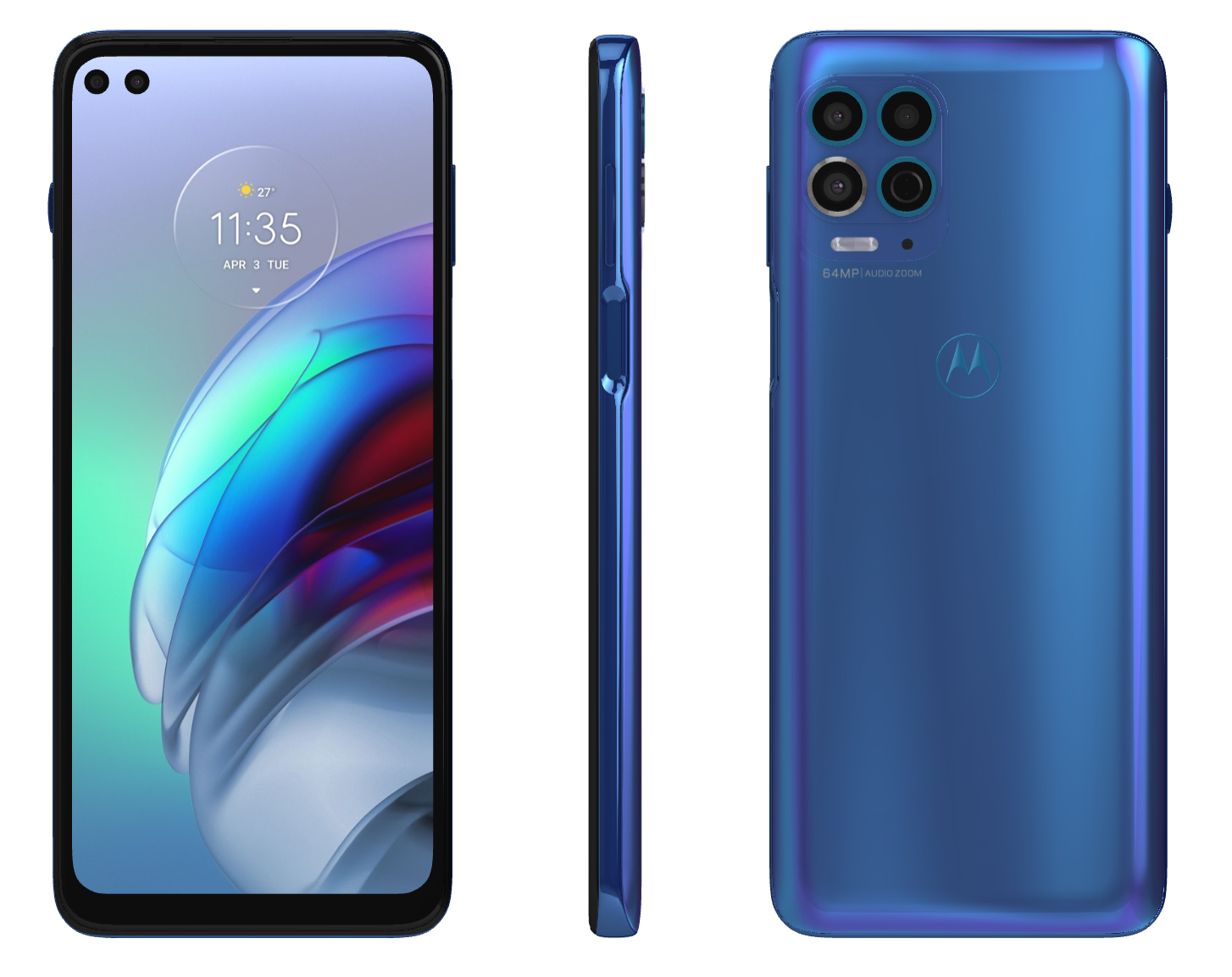 If you have not been big on the idea of ​​buying a OnePlus phone, the mid-range market may have seemed a bit boring too late. Now it seems that Motorola wants to shake up a bit with a new competitor. After launching it in several markets around the world, the company is finally taking its Moto G100 to North America.

The phone is powered by a Snapdragon 870 processor, equipped with 8 GB LPDDR5 RAM and 1

28 GB expandable storage. In short, there is plenty of power to meet the needs of heavy users. Motorola has chosen a 6.7-inch 90Hz FullHD + LCD panel, which is also why we do not see a fingerprint scanner on the screen (it is built into the power button).

The G100 has a triple camera primary setup, consisting of a 64MP wide, a 16MP ultra wide and a 2MP depth sensor. There is a dual camera setup on the front with a 16MP wide and an 8MP ultra wide for group families.

The battery is rated at 5,000 mAh, but unfortunately, unlike the international variant, the American variant only manages to offer 20W fast charging. In addition, the phone has a headphone jack, support for WiFi 6 and sub-6 GHz 5G, and a water-repellent design. Motorola is also sending an HMDI cable with the phone to encourage users to try their mobile desktop experience called Ready For.

The Moto G100 can be purchased in the United States today and will sell for $ 599, although Motorola shaves $ 100 for a “limited time.” You can take one for yourself at Motorola.com.