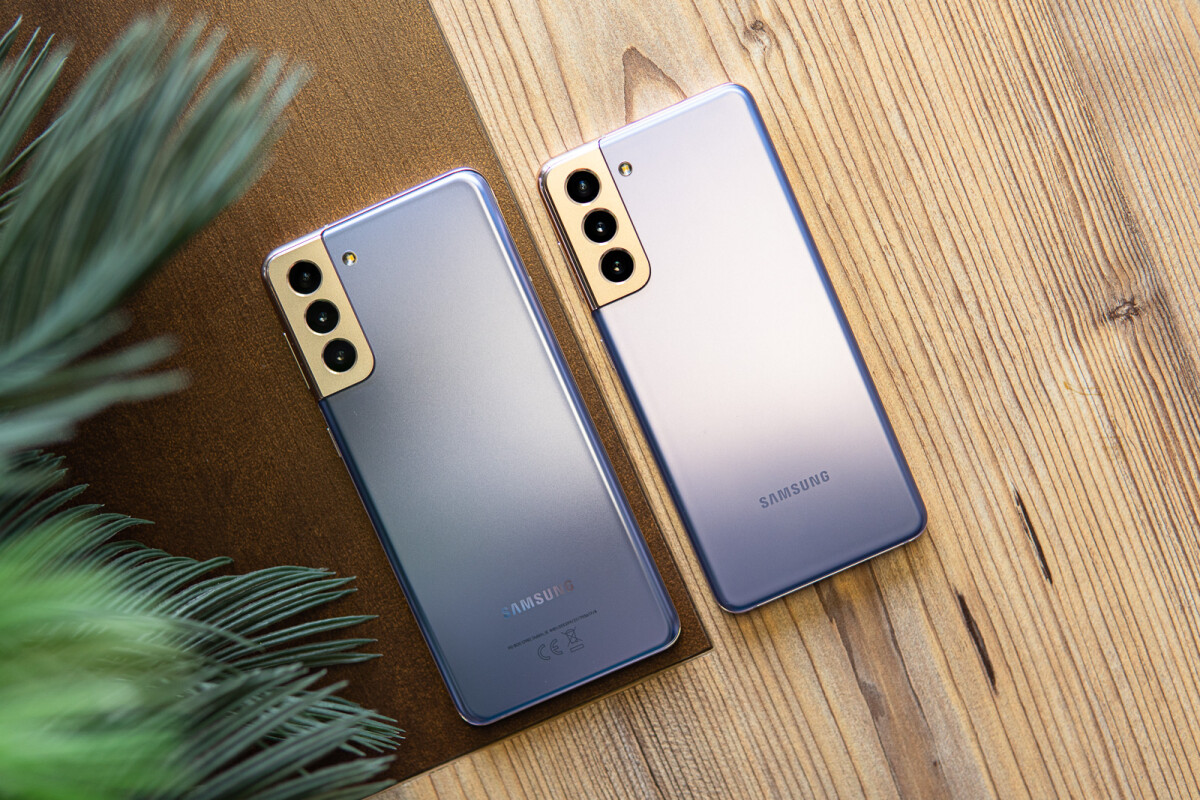 Samsung The Galaxy S21 series now receives a new update (G99xBXXU1AUB6), and it comes with the security update from February 2021.
The change log is not as descriptive, and like the update that came before it, it talks about improvements in overall performance, security and camera. Although Samsung does not say so explicitly, it seems that the update seeks to address power consumption issues caused by a recent update that some users on XDA Forum say that it has solved these problems.
The problem was also acknowledged by Samsung, and it was said working on a solution.
According to posts on Reddit and Samsung Community forums, the previous firmware update significantly affected battery life. Apparently this was just a problem for the Exynos-powered Galaxy S21 and S21 Plus. Users had reported that putting the phone in airplane mode solved the problem, which means it had something to do with mobile connection.
The Snapdragon models and the Exynos-powered Galaxy S21 Ultra were reportedly not affected.

The new update is currently being rolled out to users in the UK, Switzerland, Belgium and Germany, and it will probably reach more markets in the next few days. You can also check for it manually by navigating to software update in Settings and pressing Download and install.