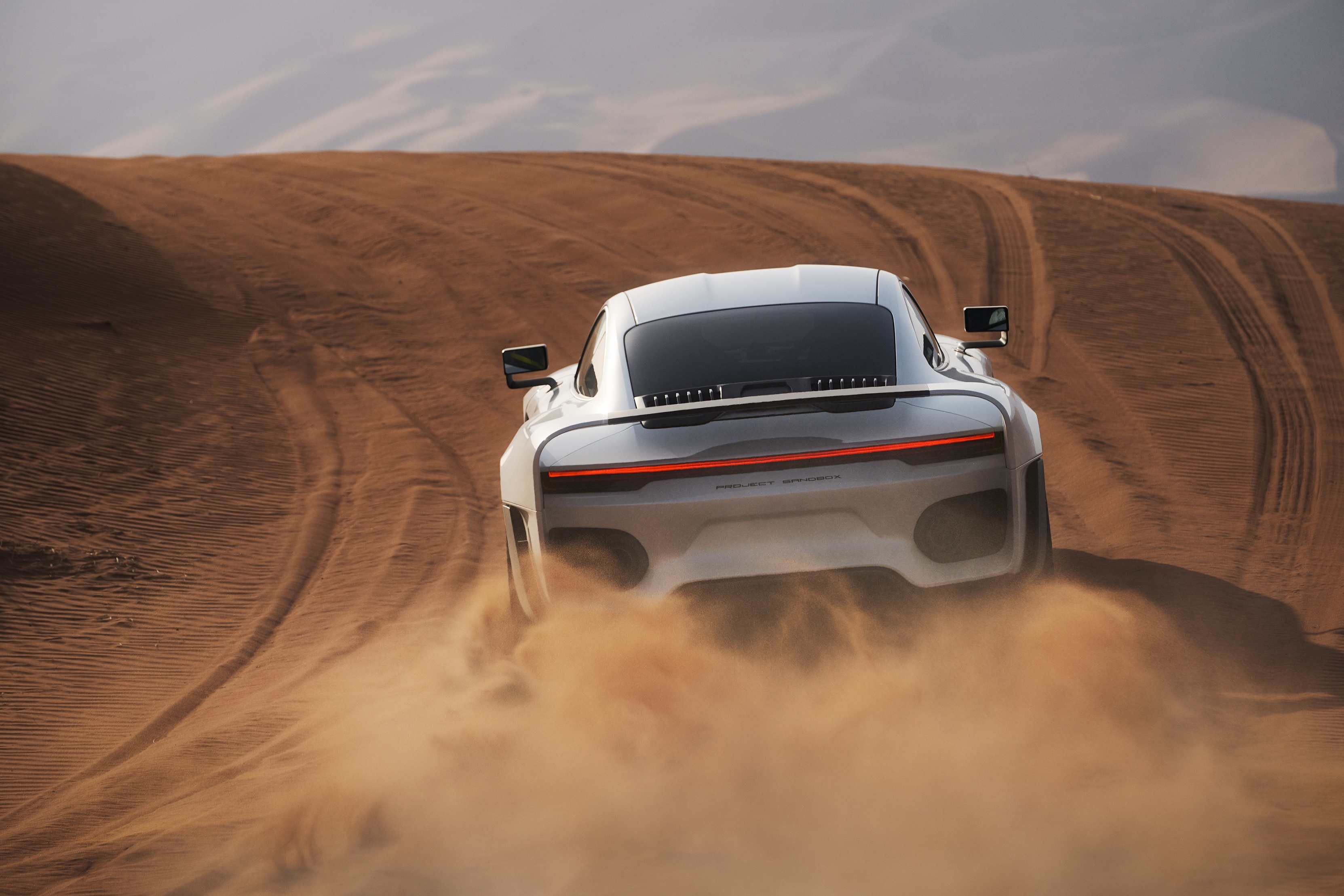 We might as well start designing racetracks in the desert. No more asphalt needed though, as we can just set the track boundaries and let a future list of seemingly Dakar-specific Marsiens do their thing. Given the name and choice of location for the first official photo shoot, you can not help but feel that there is something unearthly about this car. Fear is the thought killer
NASA might as well call Marc Philipp Gemballa and get a few of these to explore Mars, based on that. But it would have been interesting to have the whole car covered by solar panels so that it could have the energy needed to take on Mars. But the thoughts are already running, and I̵7;m pretty sure this is the effect Mars has on me. “A new era begins”, this is how they teased the new off-road car last week.

The march started as Project Sandbox, and it’s nice to see that Uwe Gemballa’s son decided to think outside the box. He did not want to build another car like all other cars on the market, he wanted to invent something special for car enthusiasts. And I can not help but imagine how successful this car will be in the Middle East, or states like Nevada or Arizona, or anywhere else on the planet where there are seemingly endless dunes to take on.

The project was inspired by the Paris Dakar rally era, and it may as well be the descendant of the legendary Dakar-specific Porsche 959 in the 80s. What is very interesting about this car is that it will not force you to stick to the terrain. And it’s not going to be a vehicle that’s just on the road. Because it can handle both environments equally well, which should give even more freedom behind the wheel. A rose in a desert can only survive on its strength, not on its beauty
After all, there are no speed limits out in the desert. And the all-new Porsche 992 Turbo S was the perfect starting point for Mars. RUF has been brought on board for the project to ensure that the result is not less than fantastic. This means that the turbocharged, six-cylinder boxer engine will throw out 750 horsepower and a torque of 686 lb-ft (930 Nm). And even with these numbers, this is still a Euro 6 emissions-compatible vehicle.

In case you expected more power, do not worry, they have thought of that as well. Any future customers will have the opportunity to receive a second stage power upgrade from RUF. With improved VTG turbos and revised ECU mapping, they instead get access to 830 horsepower. And apparently you will be able to step on the gas all day without having to worry about overheating the engine, since the engineers have thought of a way to prevent that from happening.

The air flow from the central radiator has been redesigned so that the hot air is led through a NACA duct over the carbon fiber hood and around the A-pillars, to the rear of the car. The Italian air filter specialist, BMC, has also developed a means for the car to cope with the dusty environment in the desert. The Porsche PDK gearbox was also adjusted to take any abuse, and Cayenne joints were used to ensure the reliability of it all.In the truest sense, freedom cannot be given; it must be achieved
Most racetracks you go to these days have an imposed DB limit, but that’s not going to happen in the desert. So you’ll be happy to know that Akrapovic has designed a new titanium exhaust system from scratch for Mars. KW Suspensions were brought on board as an official suspension partner, and it will play a major role in how the car drives both on and off the road.

The march comes with adjustable height, and you can switch from normal driving conditions to 9.84 inch (250 mm) ground clearance when you are in the mood to drive off-road. You also have access to a Dynamic Damping Control system, which means that the damper’s compression and kickback forces will be adjusted in real time, which provides optimal grip and driving safety.

It may be the new king of the dunes, as it also comes with several driving modes, and in addition to the usual Porsches, you have a choice of terrain choices, including gravel, mud, sand and snow. Oh, there is a solid aluminum sliding plate that covers the entire chassis of the car, so you should not be too worried that you sometimes bottom in Mars. Future owners will receive two specially designed aluminum wheel sets with central locking systems, with either Michelin UHP tires for road use or off-road tires.It’s time for a change
If you are considering the idea of ​​chasing some Baja Trucks, there is an optional package for that as well. You want to limit the car’s capabilities on the road, but the Reiger Suspension rally-specific off-road dampers will improve suspension while increasing ground clearance at the same time. But then you will not be able to adjust the driving height anymore. Oh well, you might as well get two cars then!

But getting two cars is not going to be easy, at least not at this point. Because Mars has already been in high demand ever since it was just a reputation for most people. And it seems that in addition to the limited launch version of 10 cars, more than half of the production cars in the small series have already been sold. When 40 units were built first, it means that there are not many left for now.

But series production will start later this year, do not worry about it. The only thing you need to consider is the cost of acquiring Marsien. When I first saw the price, I thought to myself that it’s pretty decent considering the package. € 495,000 ($ 585,292) net before taxes, fees and shipping does not sound too bad.

But on closer inspection, it is also the cost of the base 992 Turbo S to consider. So you can add around $ 210,000 for that too. Anyway, I can not wait for people to start dragging racing Marsiens out into the desert! 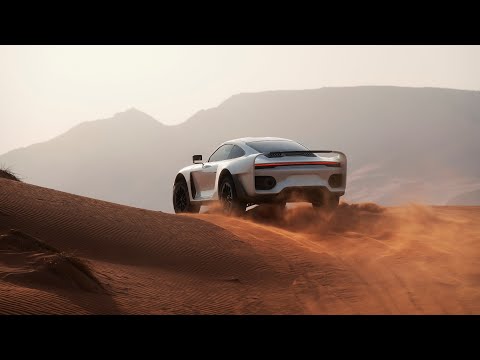