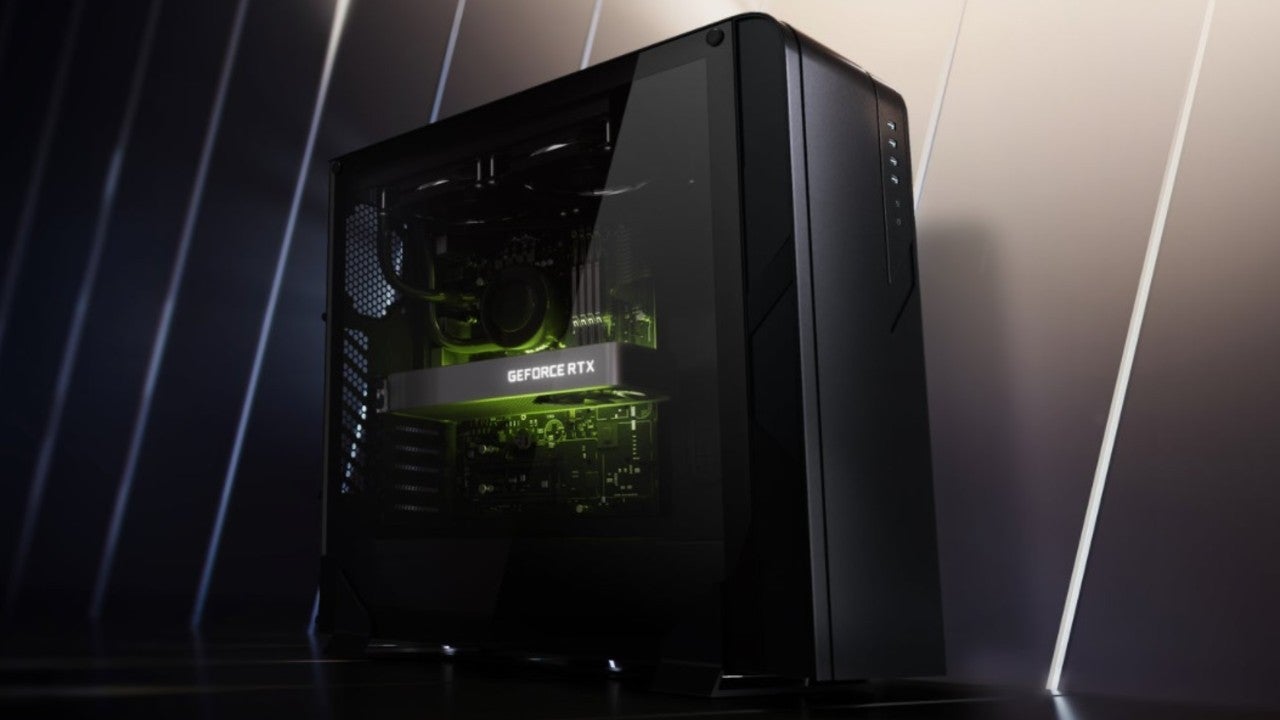 Nvidia has announced that its midrange RTX 3060 graphics card will be released on February 25th.

Using Nvidia’s Ampere architecture, the RTX 3060 has 12 GB of GDDR6 memory with 13 Shader TFLOPS, 25 RT TFLOPS and 101 Tensor TFLOPS. For $ 329, the RTX 3060 should allow price-conscious PC gamers to build a rig that competes with or possibly even beats the PS5 or Xbox Series X for about the same price.

If you are more of a laptop player, do not worry about being left in the dust. Nvidia also recently unveiled RTX cards in the 30 series for mobile computers, giving the power from the 3060, 3070 and 3080 to laptops.

Joseph Knoop is a writer / producer / clinging to AMD Fury for IGN.