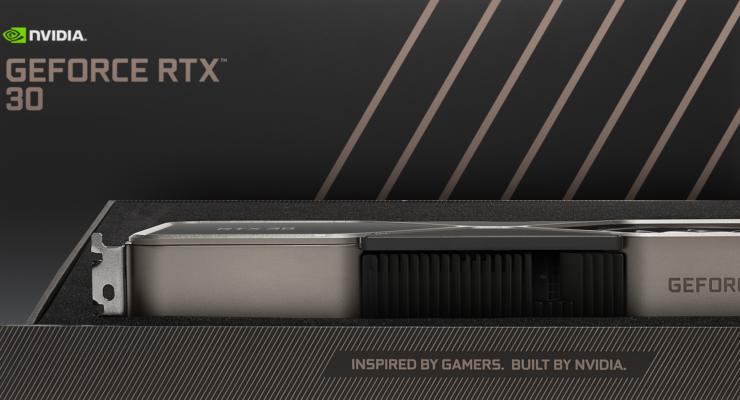 Rumor has it that there is a new SUPER update in the works of NVIDIA that will include brand new GeForce RTX 30 GPUs for both desktop and mobile platforms. Details about these come from Kopite7kimi who have been very accurate regarding their leaks in the past, and a few come from our own sources who have pointed out the production plans for the mentioned GPUs.

NVIDIA is already rumored to be preparing GeForce RTX 30 SUPER Mobility GPUs for early 2022 based on the Ampere Refresh SKUs. There are now reports that the same SUPER update is on its way to desktop platforms and will include more than just a GPU SKU update. As of now, NVIDIA has almost completed the entire Ampere Phase 1 launch. The GeForce RTX 3080 Ti & RTX 3070 Ti was the last of the best deals in the series, and the RTX 3050 Ti & RTX 3050 comes in various laptops. A launch of the GeForce RTX 3050 series is expected soon, but it’s time to focus on the next one.

NVIDIA GeForce RTX 30 SUPER Refresh will be part of ‘Ampere Phase 2’ which our sources have gone into production this quarter. The GPUs will be different from the Ampere SKUs we got this and last year, and will focus on design optimizations along with maintaining the hardware level of crypto operating algorithms. Apart from that, NVIDIA is expected to connect the older node GPUs (Samsung 8nm) to wider bus interfaces with higher VRAM capacity to increase performance.

30Super is one step in Jensen’s regular upgrade to Ada Lovelace.

no, no node change for Ampere

This is also stated by Kopite7kimi who says that there would be no node change in GeForce RTX 30 SUPER Refresh for both desktop and mobile platforms. GA103 GPU is one of the new SKUs we will see in the lineup, but based on tweets, it looks like we will see some more SKUs. It was also recently revealed that NVIDIA’s GA103 will have an ‘S’ SKU that will partially contain a smaller package of 256-bit memory controllers as opposed to GA103’s full 320-bit interface and GA102’s full 384-bit interface. 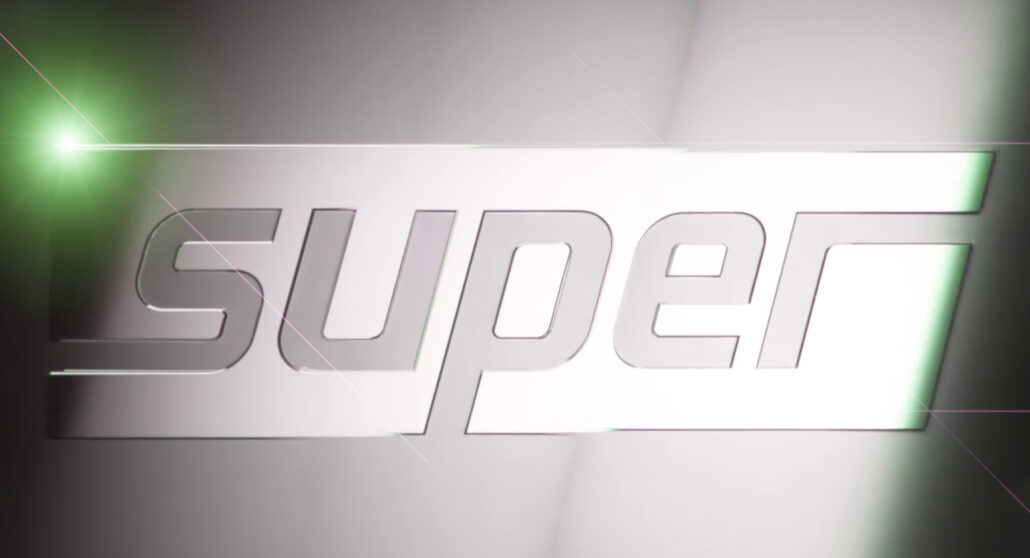 Although we do not know of any GeForce RTX 30 SKUs, Kopite7kimi mentions that the successors to both, GeForce RTX 3080M and GeForce MX450 are in the works. NVIDIA did not touch the flagship Ti models last time, but they can also receive SUPER variants if the RTX 3080 is to have a higher VRAM variant. The card currently supports 10 GB of GDDR6X memory, but if it is going to be enhanced, the 3080 Ti should also see a memory bump. In the case of the Titan class ‘RTX 3090’, just like the offerings on the workstations, the 3090 can also be supported up to dual VRAM, but it depends on how good the availability of the GDDR6X chip is when the SUPER update is announced. Although I personally believe that the RTX 3090 will not be upgraded.

That’s what I heard recently. Not sure if that’s true.

It is also mentioned that NVIDIA’s GeForce RTX 30 SUPER update (Ampere) will be an intermediate series like the GeForce RTX 20 SUPER update (Turing) before the company launches its next generation Ada Lovelace chips. For them, another leak, Greymon55, has stated that the graphics cards in the GeForce RTX 40 series (the naming convention is not confirmed), will be based on the TSMC N5 (5nm) process node and will offer at least double the performance of the RTX 3090. However, AMD has already rumored to offer almost 3 times the performance improvement with RDNA 3 over the RDNA 2 flagship GPUs, more on that here.