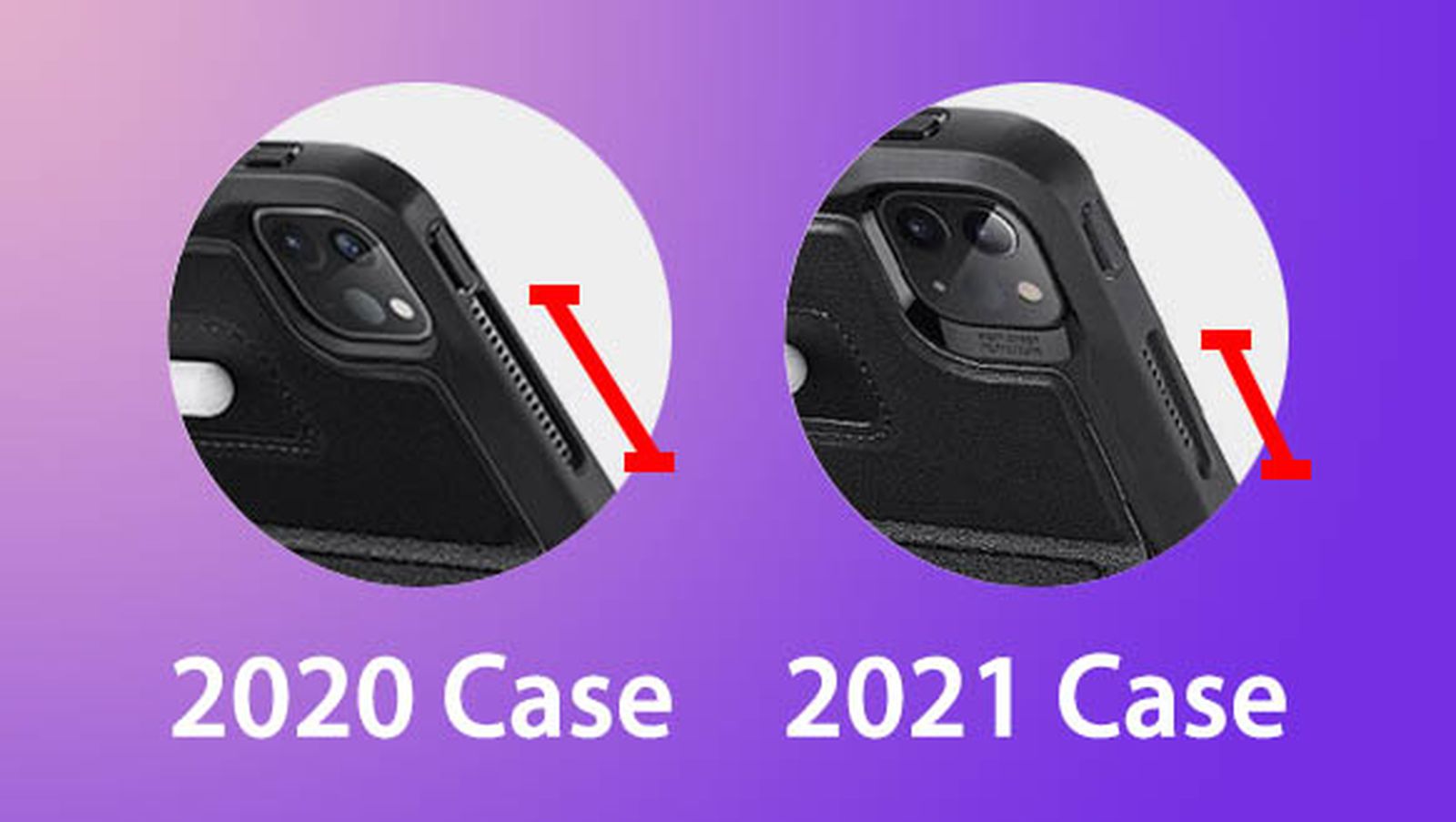 Apple is generally expected to announce new iPad Pro models as early as April, and in advance, accessory maker ESR has added a number of 2,021 iPad Pro cases and folios to its online store that offers some potential design references. 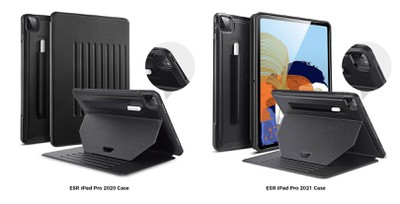 While the cases suggest that the next generation iPad Pro will not have any significant design changes, ESR informed MacRumors that there will be fewer speaker holes on the new models. This is according to a report from the Japanese website Mac Otakara, which in January claimed that the number of speaker holes on the new iPad Pro models will be reduced by a third, although the reason for this assumed change is unclear.

A third reduction will work as follows:

The new iPad Pro models are still expected to have four speakers for stereo sound, with two at the top and two at the bottom.

The new iPad Pro models are expected to be equipped with a faster A14X chip that is virtually identical to the M1 chip in the latest Macs. Last week, BloombergMark Gurman reported that the new models could also have Thunderbolt support, which is certainly likely given that the M1 chip supports Thunderbolt on the Mac. Gurman also expects improved cameras and a Mini-LED screen on the at least 12.9-inch model.

Mac Otakara reported that the new 12.9-inch iPad Pro will be approximately 0.5 mm thicker, while the 11-inch model will apparently have the same thickness, suggesting that a Mini-LED screen may be exclusive to the larger model.

The new iPad Pro is also expected to support 5G with a Qualcomm modem in mobile models. 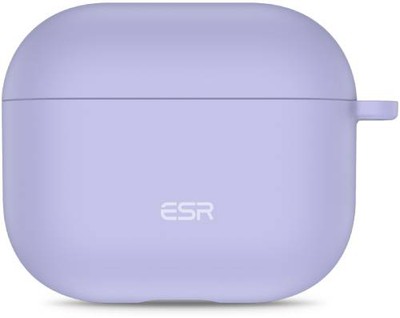 As noted by the French website iPhoneSoft, ESR has also listed new cases for third-generation AirPods that suggest that Apple’s wireless charging case will be a bit elongated, as previously rumored. The new AirPods are expected to have a similar design as the AirPods Pro, but without Active Noise Cancellation or silicone earbuds to maintain differentiation.