The next generation PSVR headset just got its first confirmed game 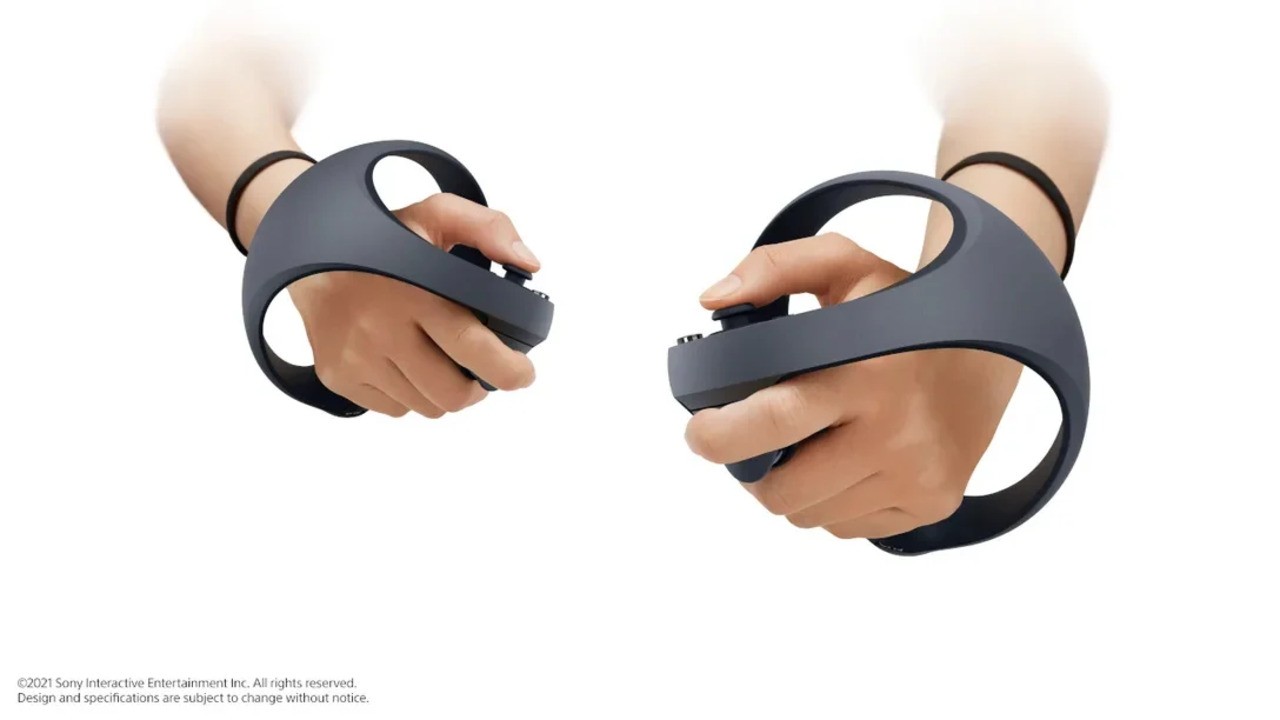 Well, here’s something pretty cool. Pavlov Shack developer Vankrupt Games has confirmed that the next title will be released for the next generation PlayStation VR headset instead of the device already on the market. Detailed over a few tweets, the original headset supposedly “has no fidelity” for Pavlov Shack, and the game will support cross games with Oculus Quest. It seems to be a VR time Counterattack, so this sounds like it might be for fans of the Tactical Firewall Zero Hour experience.

PSVR2, psvr1 have no allegiance to Pavlov̵

Details about Sony’s next generation PSVR headsets are a bit scarce, but we know that it comes with new controllers that include haptic feedback and adaptive triggers. Tracking will be done through the headset instead of a camera, and finger touch detection will enhance virtual reality experiences designed around the upcoming device. “This allows you to make more natural movements with your hands during the game.” We have to assume that Vankrupt Games has already got the devkit associated with the new headset.