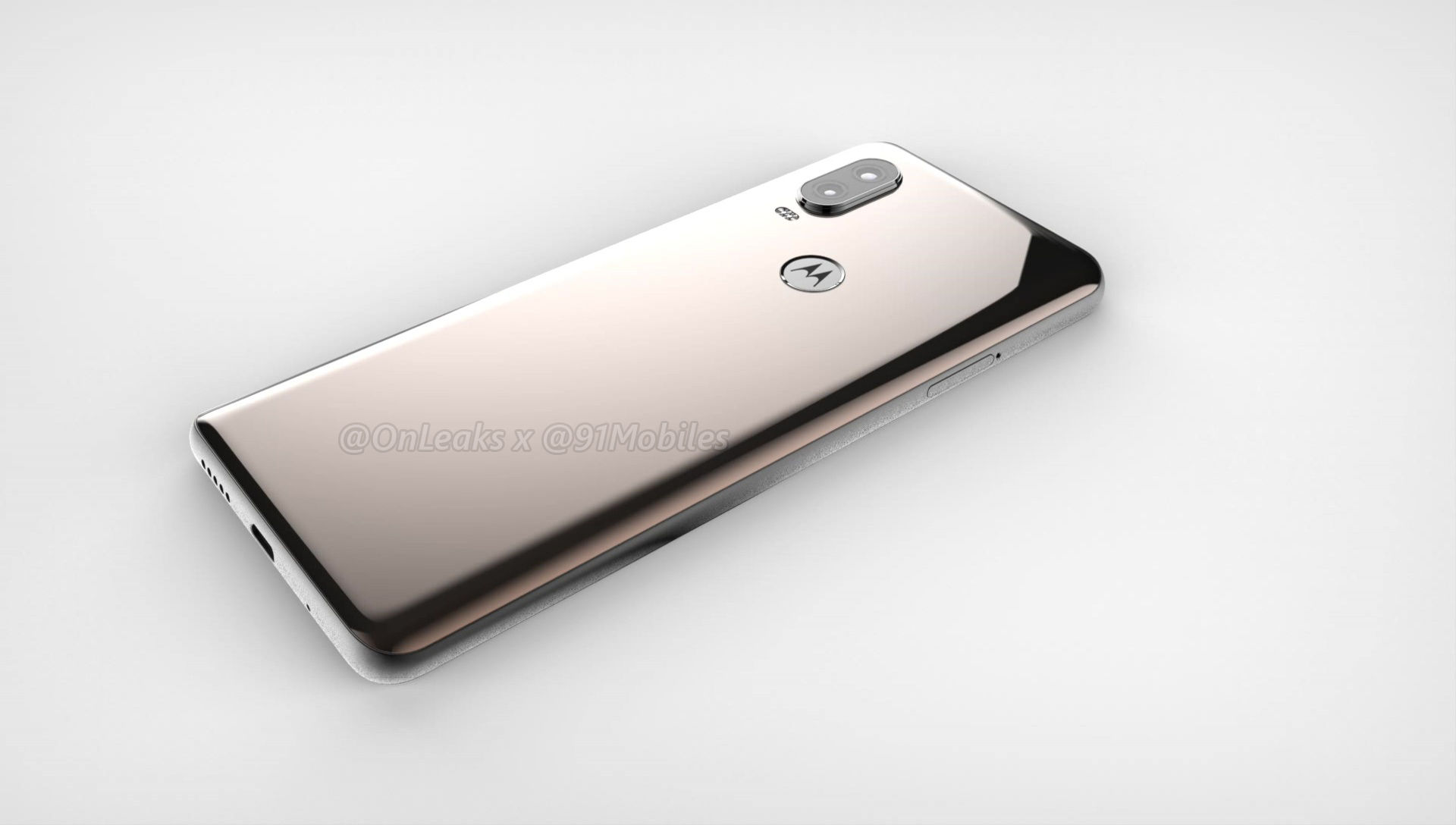 The punch hole slowly becomes a trend as more and more manufacturers are adopting the approach of drilling a hole on the screen and placing the front camera there. Samsung started it with the Galaxy A8s, followed by Huawei and Nova 4, Honor and View 20, and some very early rumors of a future iPhone. From these leaked Motorola P40 makes sure we'll add one more to the router.

The report claims that the Motorola P40 will become global during the Motorola One branding. Whether it is credible or not, these apparently show a hole in the top left of the unit's display, which supposedly will be 6.2-inch and sports no notches.

A relatively large ratio of screen to body is hinted, along with what appears to be a glass-back construction. The back is also where a two-camera setup will exist, with a primary sensor rated at 48 megapixels. Apart from that, no other details are mentioned, except the fingerprint scanner embedded in the logo on the back, and the existence of a 3.5 mm headphone jack.