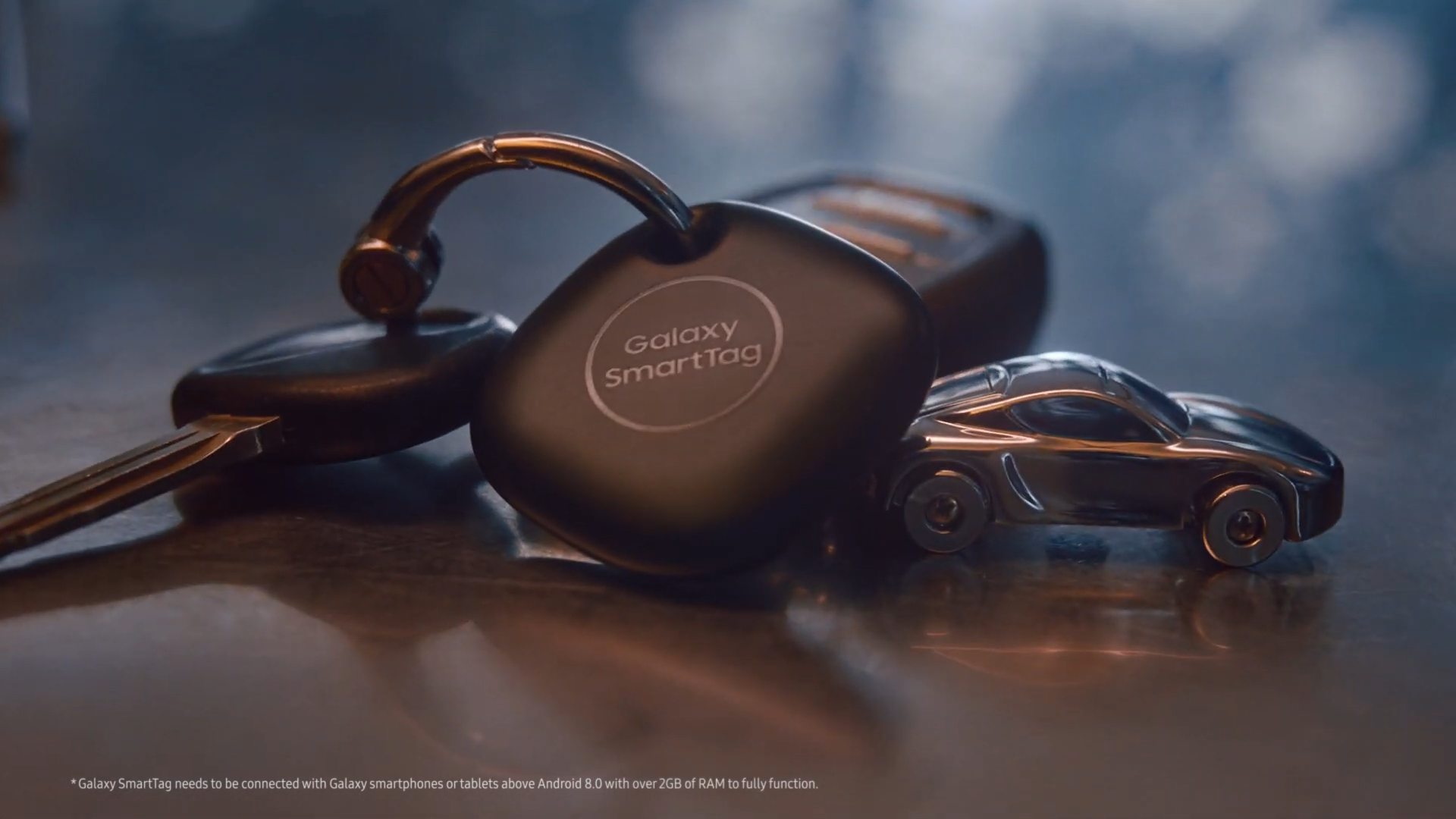 Samsung announced the Galaxy SmartTag back in January, along with the Galaxy S21 series of phones. SmartTags is a direct competitor to Tile and is designed to help you keep track of keys, wallets and anything else that has a habit of disappearing on its own. Although standard SmartTags have been on sale for just over two months now, the improved Tag + model did not get a release window during the announcement. However, Samsung’s advanced Bluetooth tracker is now available for pre-order from B&H, with availability from 12 April.

For the most part, the SmartTag + is the same gadget as the original version released in January, with a notable change. This model includes support for ultra-broadband, which improves the accuracy of measuring distances between devices compared to Bluetooth LE alone. Unlike tile brands, these trackers only work with Samsung phones running Android 8 or later. If you are tilting a Pixel 5 or any other Android smartphone, you need to find another way to keep track of your lost equipment.

Samsung has priced the UWB version at $ 39.99, while the basic Bluetooth model is still available for only $ 29.99. At the moment, B&H has SmartTag + for pre-ordering in both black and denim blue, but only the black option has an April 12 release date. You can pick one up in both colors by using the links below.