The Lamborghini Aventador replacement will have a brand new V12 engine 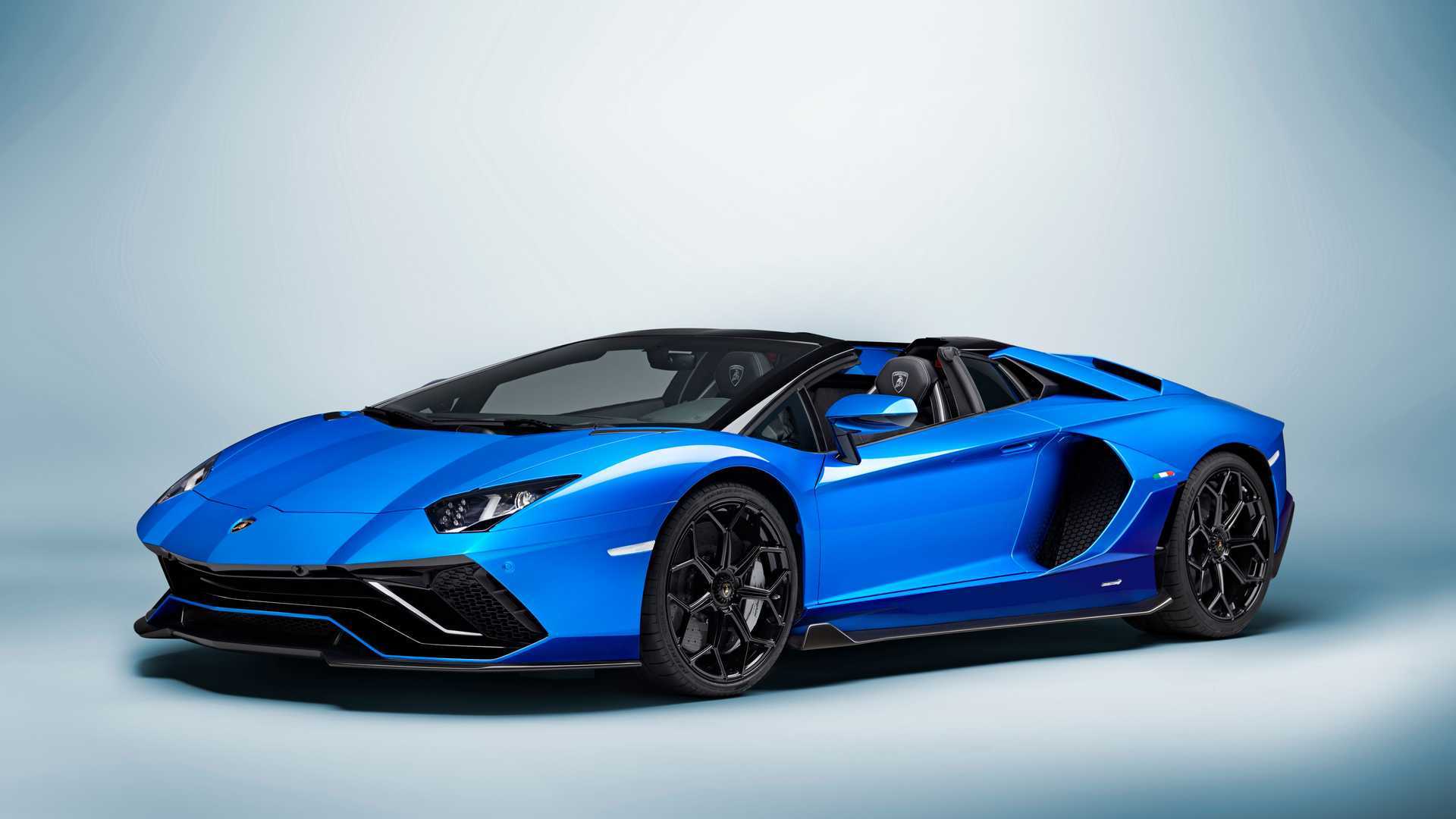 After 10 years of production, Lamborghini is finally saying goodbye to the Aventador, and with it, the V12 engine. Lamborghini does not release the V12 completely and is working diligently on a completely new replacement unit that will only share the cylinder number with the current Lamborghini V12. Lamborghini boss Stephan Winkelmann gave Autoblog some critical details about Lamborghini’s V12 future.

In July 2021, the Lamborghini Aventador Ultimae unveiled, which is the last chapter in the decade-long Aventador saga. The Aventador Ultimae is powered by a 6.5-liter V12 engine that delivers 770 horsepower and 531 lb-ft of torque. The brakes of an engine can dance and rev up to 8500 rpm, where it gives maximum power at the top of the rev range.

The L539 V12 engine was built specifically for the launch of the Aventador supercar and was the second brand new V12 engine to find its home in a Lamborghini. Before the L539, all V12 Lamborghinis used a development of the Bizzarini V12 engine, which was originally designed by Giotto Bizzarini in the early 1960s. What started as a 3.5-liter V12 in 1963 concluded with a 6.5-liter V12 found in the Murcielago LP 640.

The next V12 will be the third new V12 in Lamborghini’s entire company history, making it a very critical task to get it right. Winkelmann explained to Autoblog, “The technology is different, it’s a brand new engine, a brand new drive, a new battery, everything is brand new. There is nothing out of Sián or Aventador [in the next flagship]. ”

The next generation V12 Lamborghini will offer customers a naturally aspirated V12 engine powered by an electric hybrid system. This unique combination uses the best of new technology to keep the V12 alive, and for that we are always grateful.