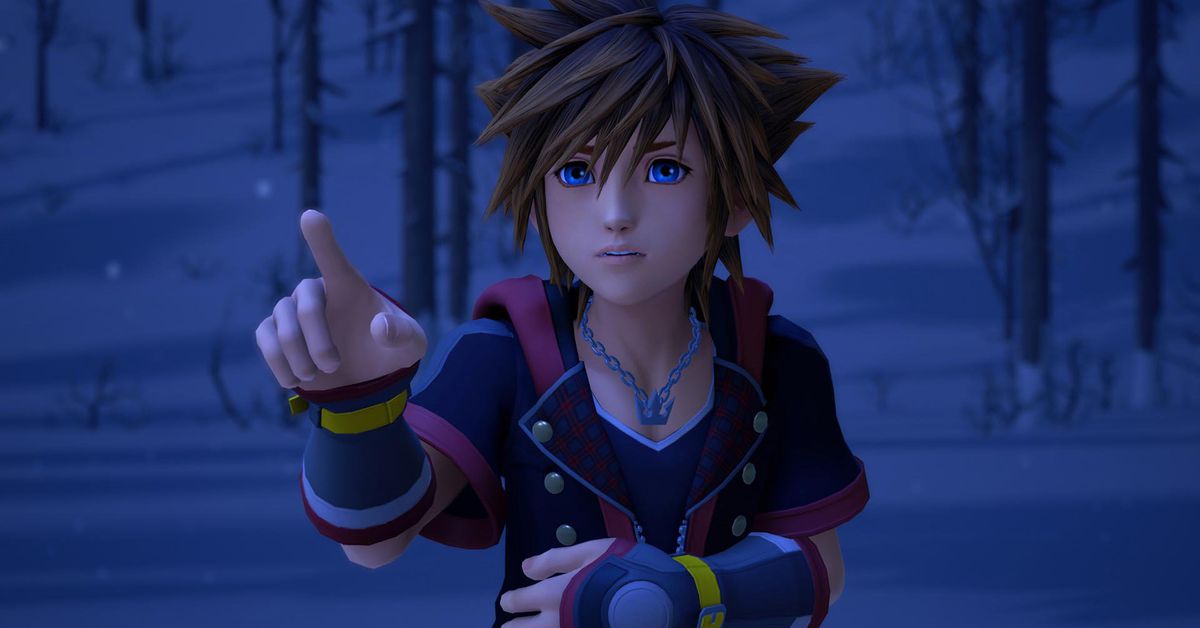 Kingdom Hearts, Square Enix action role-playing game mashup of Square Enix, Disney and Pixar characters, coming to PC for the first time. The series will be available as an Epic Store exclusive on March 30, the company announced today.

7; spin-offs, it has never made the leap to PC.

The series follows Sora as he travels with companions Donald Duck and Goofy through worlds based on Disney classics. Kingdom Hearts III, which serves as the culmination of Sora’s adventures, launched for PlayStation 4 and Xbox One in 2019.