The Huawei P50 launch reportedly moved to May 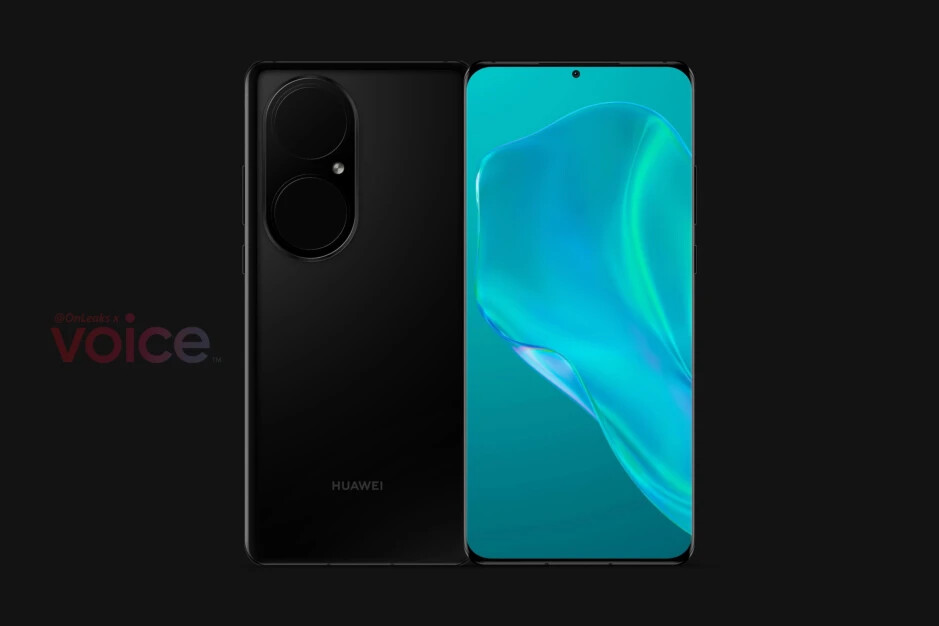 A new report citing one Chinese publication claims that the launch has been moved back due to reasons related to HarmonyOS.

The phones allegedly went into the beta 3 test phase about two weeks ago, and it seems that things are not going as planned.

The report is thin on the details, but it suggests that Huawei still does not have enough confidence in the cross-platform operating system to give up Android completely. As a result, the launch has reportedly been delayed until May. Earlier leaks had said the phones would be unveiled towards the end of March.
Huawei̵7;s current smartphones, including the foldable Mate X2, run an open source version of Android. The The beta version of the company’s operating system has been available for download on several devices, including the Mate 30 and MatePad Pro since December 2020. The company plans to launch the official launch in April. It will also share the roadmap to upgrade older phones to the internal operating system next month.

Today’s report also repeats that the P50 series will consist of three models: P50, P50 Pro and P50 Plus.

Google has cut ties with Huawei due to sanctions imposed by the United States, and the company’s phones are now shipped without a licensed version of Android. The open source version lacks important Google services like Gmail. The company has its own app store (known as AppGallery) and services under an ecosystem called Huawei Mobile Services (HMS), which is similar to Google Mobile Services.

Pr At the end of February, AppGallery had over 530 million active users each month, and HSE had 2.3 million registered developers globally.