The Galaxy S9 and S9 + Android Pie rollout begin, Samsung updates the update plan for Note9 and other devices 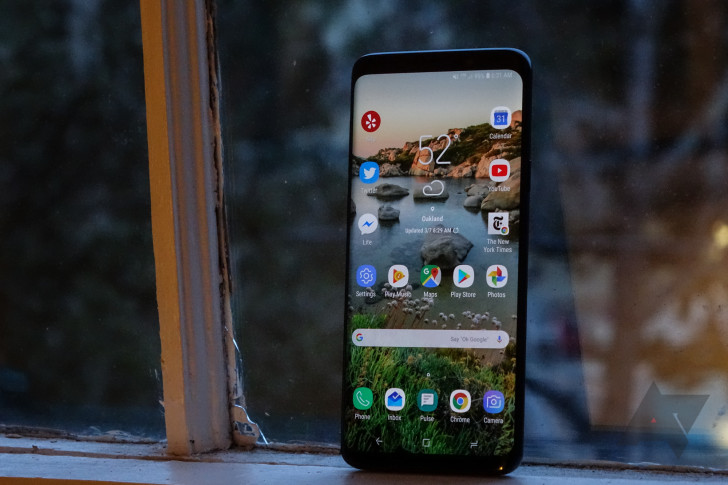 The users of the Galaxy S9 and S9 + do not expect an Android 9 Pie update for January, but it seems that Samsung is kicking things off early. So far, reports from the update come in from S9 and S9 + owners (both those with Oreo and those in the Pie beta program) in European countries, including the UK, Germany, the Netherlands, Slovakia, Switzerland, Hungary, Italy, as well as the United States Arab Emirates (UAE).

The Pie Update for the S9 and S9 + brings not only features such as adaptive battery, but also Samsung's new One UI design language. In addition to this surprise gift, Samsung has posted an updated update guide for other devices in the Samsung Members app. See the full list below.

As the list shows, the rollout will still be fair Slow to go, especially when applies to older units. Even for the S9 and S9 +, Samsung will be launching the launch month until January, indicating that the update is gradually coming worldwide and through various transport partners. With what a potential plan for other entities set to nab Pie, the new OS version can come on Note9 beginning in January, before the February break.

Meanwhile, those with S7 and S7 edge devices are unfortunately excluded from listing, as both devices already received their promised two major OS updates.

To look for Pie on your device, look for "Software Update" in the settings and select "Download Updates Manually" – and let us know if update is displayed in your country.