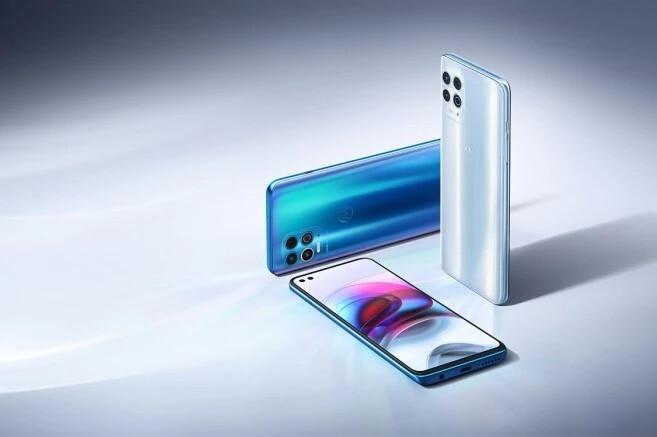 Last week, Motorola launched Motorola Edge S in China via a flash sale. Has a different design than last year Edge and Edge + flagship, the device is equipped with a 6.7-inch LCD screen with a resolution of 1080 x 2520. It provides a high and thin 21: 9 aspect ratio, and the screen is updated 90 times per second (90Hz) for smooth scrolling and animation. Under the hood you will find the Snapdragon 870, which is slightly more powerful than the Snapdragon 865+ from 2020.
There are three configurations to choose from, 6 GB of memory with 128 GB of storage (the price is $ 309), 8 GB of memory with 128 GB of storage ($ 371) and 8 GB of memory with 256 GB of storage ($ 432). On the back you’ll find four sensors, including a 64MP primary shooter, a 16MP ultra-wide-angle camera, a 2MP depth module and a Time of Flight (ToF) sensor. The forward-facing cameras have an 8MP snapper and a 16MP ultra wide-angle camera. A 5000mAh battery keeps the lights on and charges at 20W. The phone also monitors the user’s heart rate by scanning facial blood vessels. The Motorola Edge S was offered in blue and silver last week in China through a flash sale. On the Weibo website, Motorola announced that the entire batch of 10,000 units it sold was sold out in just two minutes. It also works for over 83 units sold per second. The next flash sale will take place on Tuesday 9 February at 10 am local time. The Motorola Edge S is a Snapdragon 870 chipset

Before the end of this quarter, Motorola is expected to release this handset in other markets where it will reportedly be known as the Motorola G100.