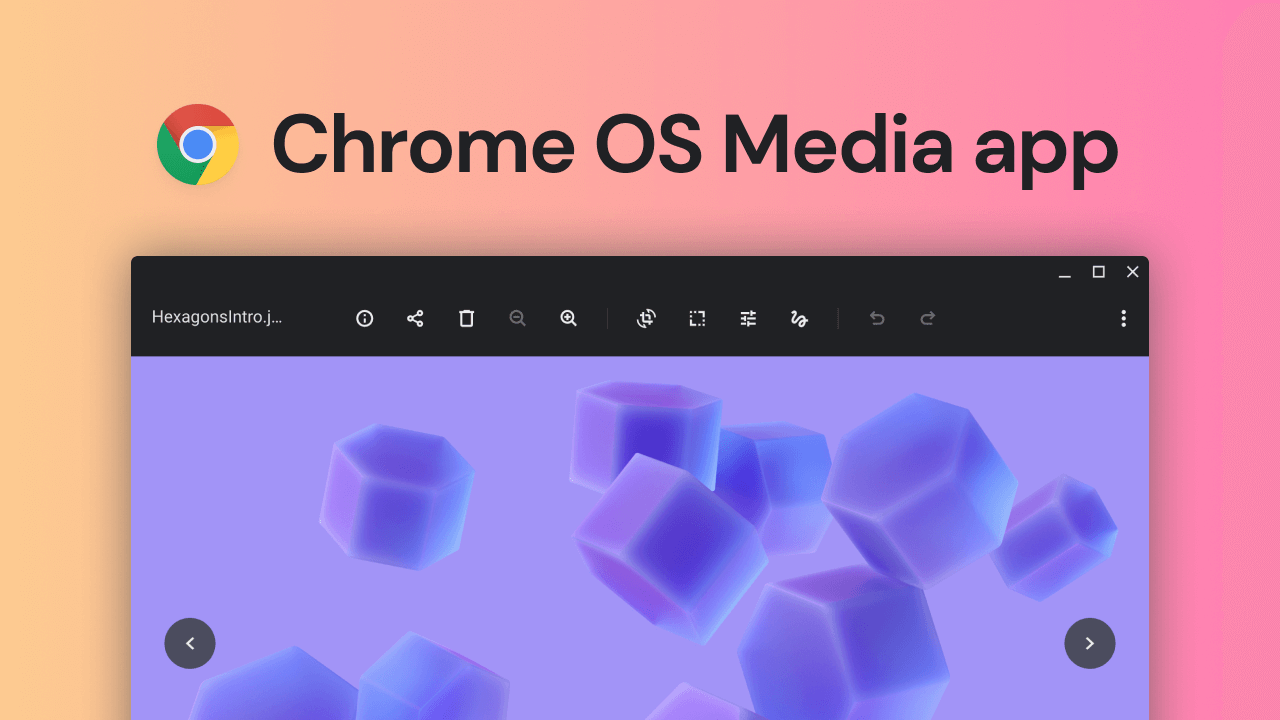 The Gallery app on Chrome OS is one of the few native apps that has been stuck since Google launched the operating system almost a decade ago. Like the file manager, its existence felt like an afterthought, and gathered dust as the company continued to roll out OS updates. Although it received a significant visual overhaul and name change to the “Media app” in 2020, it still lacks important photo editing features. However, that will soon change, as Google is experimenting with three new features that will really add some value.

As recently seen in the Chrome OS Canary channel, the new Media app provides a number of quality-of-life features, such as annotation tools, EXIF ​​support, color filters, and subtle UI adjustments that make it even more useful. Some of these features require the activation of a Chrome flag, which you can test right now (to some extent) on the Dev channel. If you̵

7;d rather not mess with your Chromebook, take a closer look at the changes you can expect in the near future.

After years of a half-baked implementation, Google is finally add a proper photo annotation system to Chrome OS. To start doodling your photos, you need to activate chrome: // flag / # media-app-comment. After restarting your Chromebook, you can access the new commenting tools from the Media app toolbar. Let’s take a closer look below. 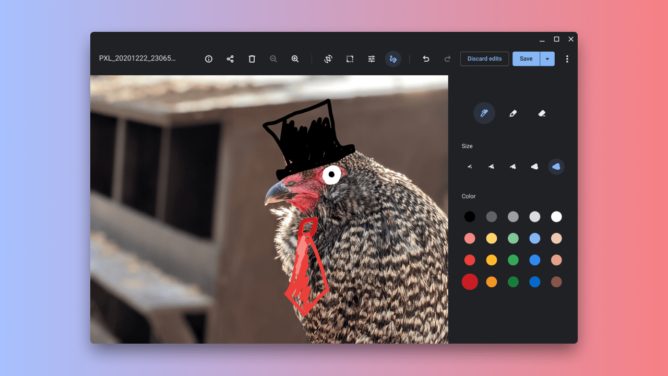 Doodling on an image using the commenting tool.

Commenting on an image with the new tool is dead easy. The drawing instruments are neatly organized on the right side of the Media app. You have access to three media: pen, highlighter and eraser. The size of the ink varies from “extra thin” to “extra thick”, and a small handful of color choices. I noticed almost zero latency when I drew from my Pixelbook pen, which matches Chrome Canvas’ ink performance. After using it for a few days, I find it incredibly useful to take notes after taking a screenshot. You can also select PDF files in the Media app if you enable it chrome: // flag / # media-app-pdf-in-ink, but I recommend using Chrome’s built-in PDF viewer or the Android app Squid instead.

Need a quick way to apply Instagram-like color filters to your photos? The original Media app will soon offer a number of overlays to add some dramatic style to your photos. To try out color filters, select “Enable colorFilterTool” from the Media app’s Experiment menu. 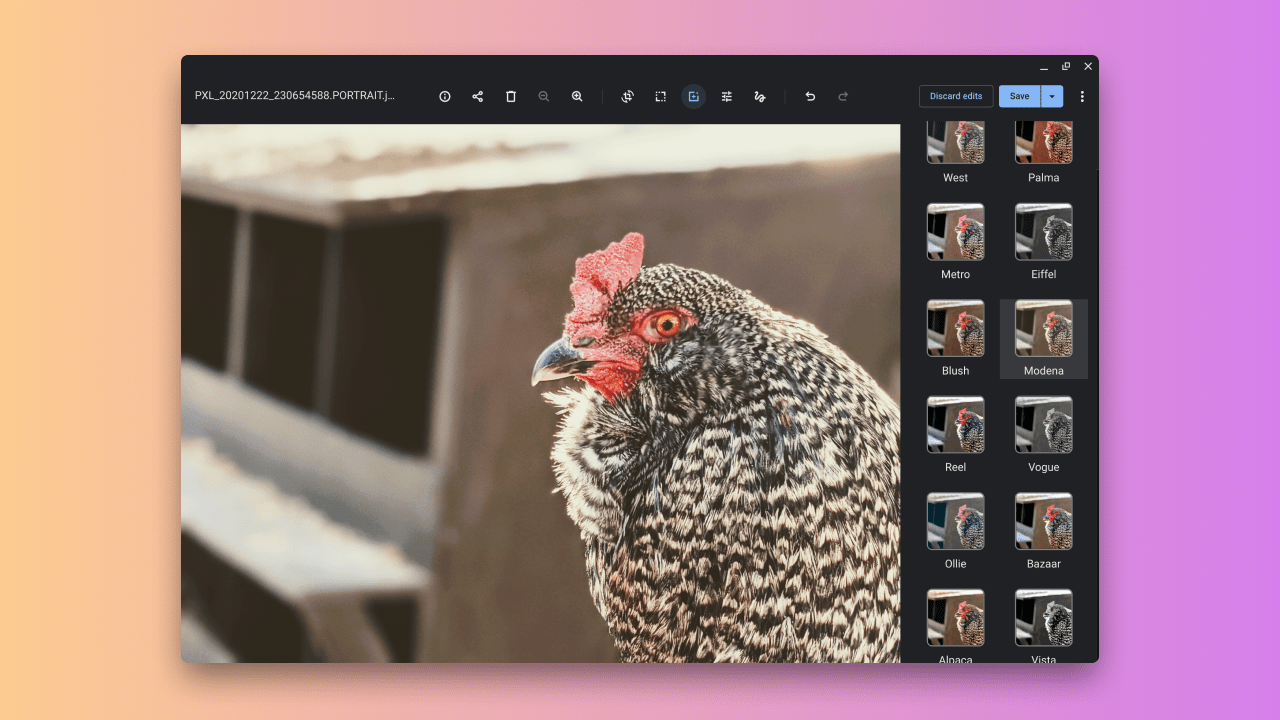 A handful of color filters to choose from in the Media app.

The app offers twelve different filters ranging from monochromatic to eye-catching color pop. Interestingly, the filters offered are identical to those found on the online version of Google Photos, except for the lack of an “Auto”, which I find useful for some images. although I probably will not use this feature, I can see that it is useful in a pinch.

Being able to read camera metadata in Chrome OS is a feature I’ve been waiting for forever. When Google recently added EXIF ​​support to the file manager, it was only a matter of time before the developers brought it over to the Media app. As color filters, EXIF ​​support can be turned on by going to the “Experiments” menu in the Media app and then selecting “Enable displayExif.”

The feature does not work in the Media app yet, but I imagine the layout will be similar to that found in Chrome OS file manager. There can be a range of image dimensions, camera creation, the settings used to capture the image (aperture, ISO, lens size, etc.), and the position of the image. While strolling through the “Experiments” menu, I found an intriguing string labeled “Enable saveExif”, which can allow you to edit the metadata information on images when the feature starts working.

After many years of neglect, I am happy to see that the Media app gets the attention it deserves. With these three features coming soon, the new tool is evolving to be the excellent image viewer and editor that Chrome OS desperately needs.