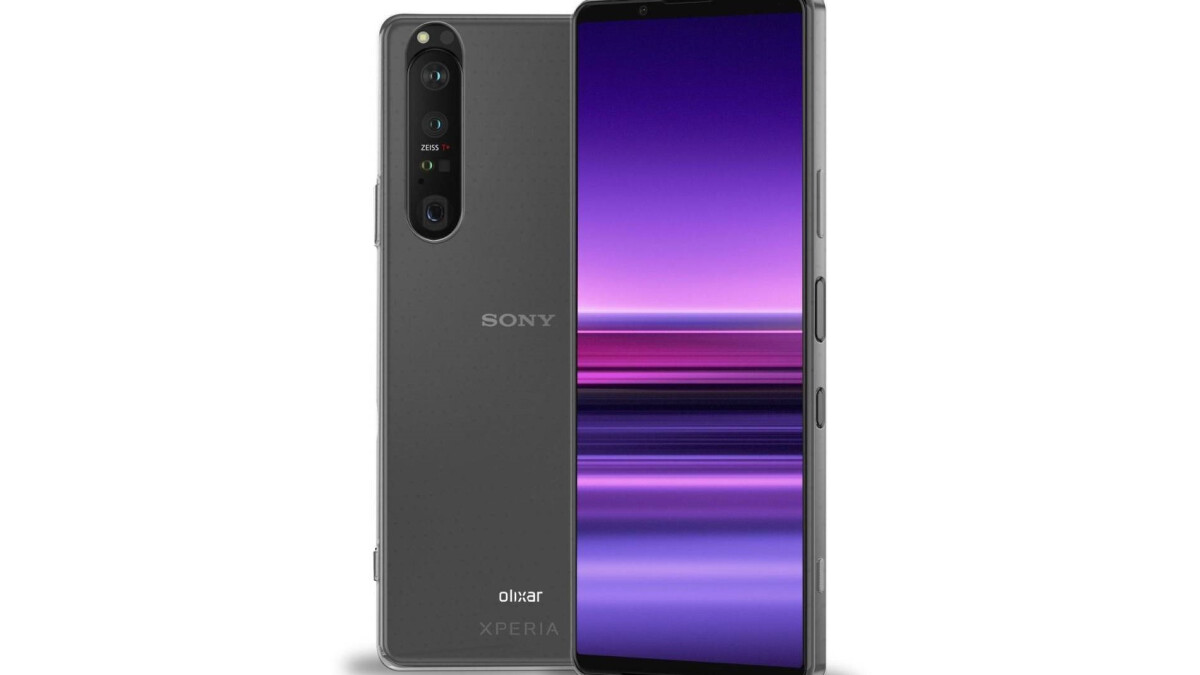 Sony is planning an event this month where it will probably announce its next flagship, the Xperia 1 III, and the first 5G mid-ranger, the Xperia 10 III. Reproductions for the two have already been leaked, and their authenticity has now been confirmed by the case officer Olixar (via GSM Arena).

The accessory manufacturer has already started selling cases for Sony’s upcoming smartphones. The entries on the websites show the phones from different angles.

Starting with the Xperia 1 III, it will likely retain its predecessor’s top frame, rather than pulling it back for a notch or pinhole. This is not all bad news, but then the handset is expected to boast a thinner, more proportionate frame than the current generation.

The new pictures are too in line with rumors that the Xperia 1 III would have a 21: 9 screen. The panel appears to be flat and is apparently 6.5 inches diagonally. According to rumors, it has a refresh rate of 120Hz.

The images also show a volume button, a built-in fingerprint reader on / off key, a dedicated shutter button and a new shortcut button, like the one seen on the Xperia PRO.

The phone also has a 3.5 mm headphone jack. The USB-C port is at the bottom.

At the back we have a ZEISS-branded multi-camera array with probably the main sensor, an ultra-wide shooter-snapper, a periscope unit with at least 5x optical zoom and a 3D Time-of-Flight module.

The Xperia 1 III will reportedly also have a microSD card slot and dual forward-facing speakers. The handset will likely be powered by the Qualcomm Snapdragon 888.

Most other details, including pricing, remain a mystery.

The The Xperia 10 III also looks a lot like its predecessor, but has a slimmer, more uniform frame. The phone apparently sports a 6-inch flat screen with a aspect ratio of 21: 9.

It has a triple rear camera setup, with reportedly a 12MP main camera, an 8MP ultra-wide device and an 8MP telephoto sensor. The self-camera is reportedly 8MP.

The Xperia 10 III apparently retains a side-mounted fingerprint reader and a headphone jack and has dual stereo speakers in the front.

According to a previous report, the phone has last year Snapdragon 765G chipset under the hood, which will be paired with 6 GB of RAM.

At the end of the day, these are still unconfirmed reproductions, and we’ll find out if they were real on April 14.