The biggest OS in the world is Win 10 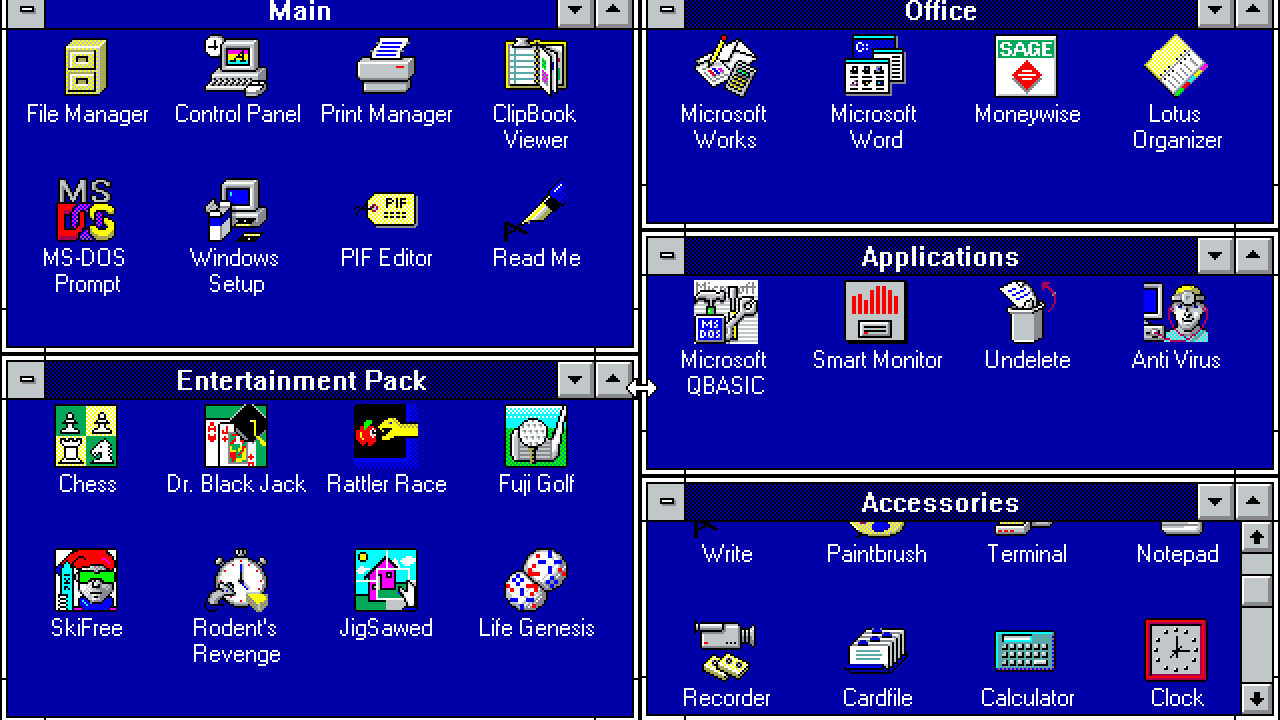 Windows 10, which you hate, is now the world's most widely used operating system, according to a new report, even if you hate it. Although you hate it, it has now shut down Windows 7, which you don't hate, as King of OSes. Not with a huge margin, admittedly – which is almost certain because you hate it so much – but the graph is just one way now, with blatant ignorance of how much you hate Windows 10.

Although this hatred's denial leapfrogging doesn't mean that a load of games suddenly becomes Win 10 exclusive overnight, in the long term the security of the 10 dominance means we will see more and more software and drivers leaning that way. In other words, give those clouds what you want while still having time, old man.

8 report on desktop OS usage (based on visits to various websites – their alleged methodology is here if you want to). This means that Windows 7, OS overlord for a long time, now has 36.9% of the worldwide installation base, while Windows 10 at the end of the month has finally picked up the courage for a rude little takeover – it's now at 39.22%.

I certainly think these numbers can revert, but with new Windows PCs / laptops being sold almost exclusively with 10 pre-installed software vendors who usually push 10 over 7, and Microsoft due to finally terminated public support for 7 in 2020, it does not look good for the resistance. In fact, Steam's December 2018 hardware survey over 10 percent dominance is unavailable – 64.07 percent vs. 7 is about 27.69 percent. As with the worldwide installation base, this builds on a test rather than painting an exact picture for every human being on earth.

Win 10 negativity is mostly quieter than it used to be – the reality of using what is relatively (but not entirely) Elegant operating system is far from concerns about Microsoft's exaggerated pressure on it and its large seasonal updates, privacy issues, and whether it was even slightly necessary in the first place.

But here we are. I love not losing a few hours in a few months while running a different, more or less mandatory update package (compare and contrast with how much more control Apple gives people when updating to a new version of OSX). shenaniganised privacy settings again, and elaborate how to set aside some new and spooky pointless freaky. Nevertheless, my daily use of Win 10 is hassle-free, and I think it looks pretty good, except to be exhausted by the ongoing divorce battle between Settings and Control Panel.

All told, Windows 10 is now installed on 700 million systems. This is not as good as it sounds because a) MS had originally planned to squeeze it in a billion now and b) some of it is phones, tablets and Xbones. This is all the testament to the sheer resilience of Windows 7, now a decade old, but which, yes, continues to do more or less everything it needs, even though it no longer looks particularly modern.

So let's raise a glass to the Old Man Seven. He's going to hang around telling war stories for a few years yet (especially to businesses, fearing the logistical nightmares of upgrading all their systems), but those teeth are starting to emerge soon.