The biggest American car reveals to look forward to in 2019 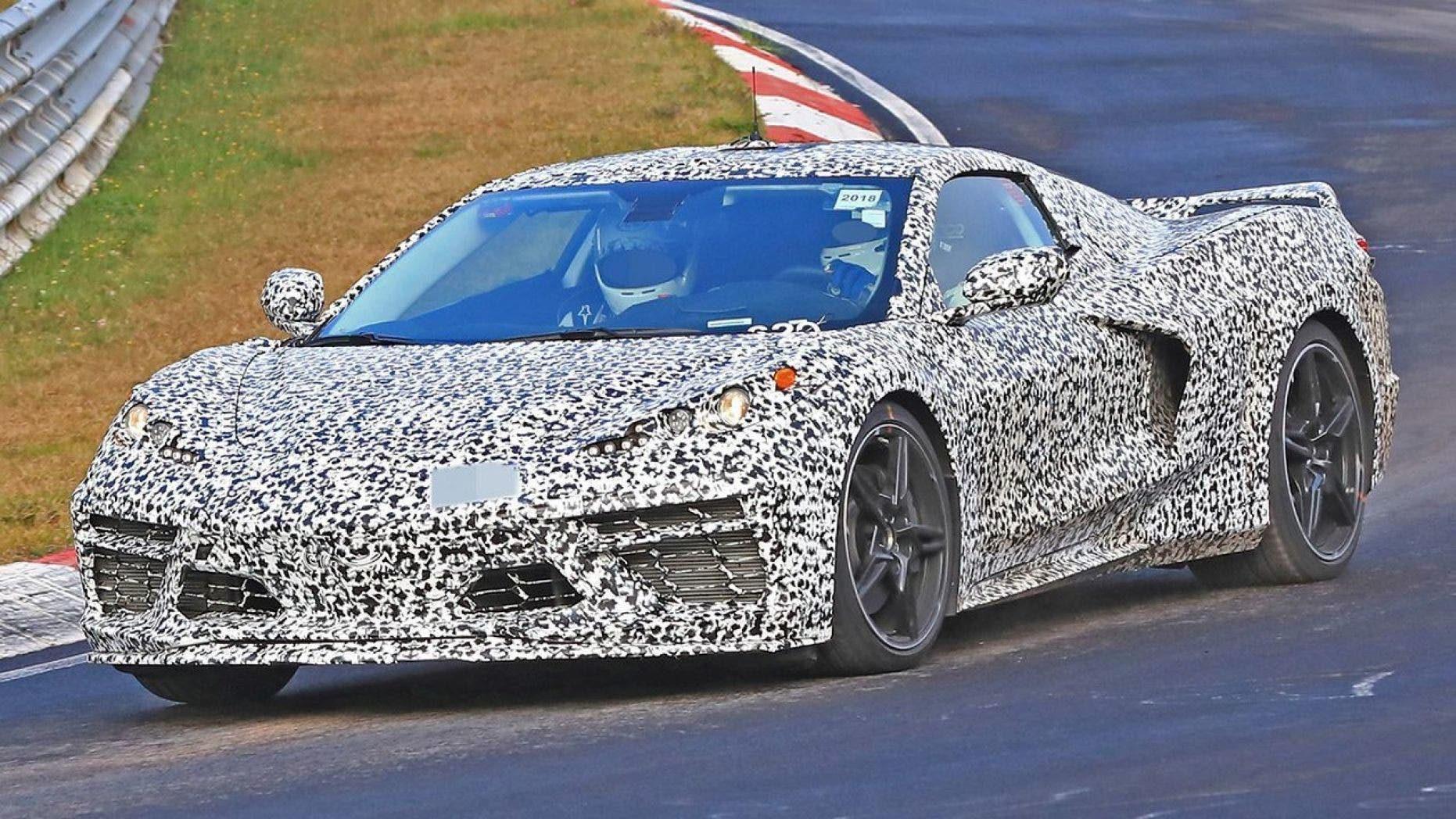 A mid-engined GM car has been spotted being tested on public roads and racetracks.
(KGP Photography)

Automakers love a good tease, but sooner or later they have to give up the goods. Here are four highly-anticipated models that should come out from behind the curtain in 201

Chevy has been with the idea of ​​a mid-engine Corvette for over half a century , and it's finally happening. Maybe. The company hasn't confirmed it's even working on one, but have been caught testing on public roads and there have been number of trademarks and patents filed recently that are related to it. But is it a Corvette, or an all-new model? Only time will tell, and it may take some more of it. Rumor has the project's debut been delayed again due to development issues

The Ford Ranger is returning to showrooms this year and a new Ford Bronco based on it isn't far behind. Ford hasn't released all of the details on the rugged SUV, but also an official image of one hidden under a sheet promises a boxy body in the spirit of the original. A second image leaked from a secret dealer showing a new small SUV that appears to be a shadow of the Bronco backs this up.

Jeep has been working on a new Wagoneer for years, but it went back to drawing board not long ago to change it from a crossover to a body-on-frame truck like the Ford Expedition and Chevrolet Tahoe. Having pulled the wraps off of the latest Wrangler and Gladiator pickups at the Los Angeles Auto Shows of the past two years, don't be surprised to see a grand entrance in La La Land this November. [TESLAMODELY[19659013] Tesla bucked the market trend away from sedans with strong sales of its Model 3 compact, but it knows where things are heading and plans to follow up with a small SUV called the Model Y, completing a S3XY lineup of electric cars. A shadowy rendering heralds its expected reveal around the Ides of March.

WHICH ONE ARE YOU MOST EXCITED ABOUT? LET FOX NEWS AUTOS KNOW ON FACEBOOK