The 9 best apps for your new Windows PC 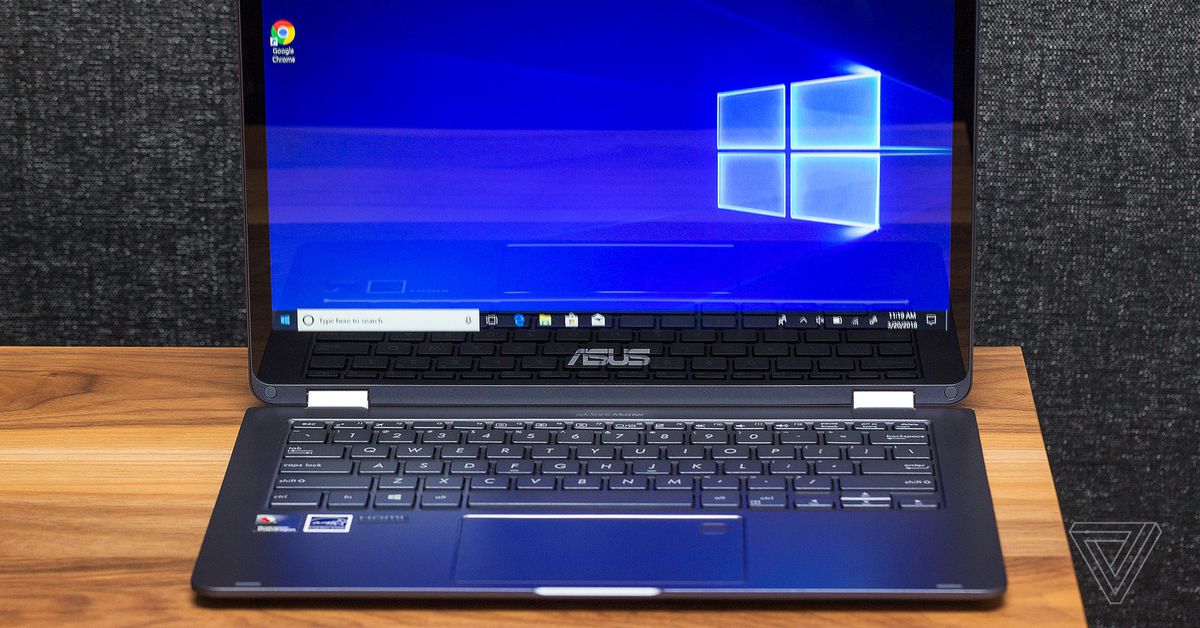 Microsoft has done a good job updating its Windows 10 operating system with useful utilities and features, but there is still room for plenty of third-party apps. If you have received a new PC over the holidays, we have some favorite Windows apps that will improve your experience – and maybe your life.

We have rounded up our favorite and most-used apps, games, and utilities . Look for our picks for iPhones, PCs, and Macs; our favorite games for iOS and Android, and our top choices for the PS4, Xbox One, and the Nintendo Switch.

Twitter's default app for Windows 10 is just a web app, and it's rather basic. Tweeten has been my favorite Windows 10 Twitter app for a while now. TweetDeck on Windows by taking the web interface of TweetDeck and making it a lot more Windows 10-friendly, with some additional options so it fits well into Microsoft's dark UI.

There are plenty of news apps available on Windows, but if you read a lot of news through RSS, then Nextgen Reader is still the best available. It's $ 5.99 in the Microsoft Store, but for that you're getting an RSS reader that works well with both a touchscreen tablet and a keyboard and mouse. You can also sync articles for offline reading and it also supports Live Tiles in the Windows 10 Start screen.

Plex is simply the best way to organize photo and video collections. It's free in the Microsoft Store, and you can stream media files to basically every device you already own. It's a good way to stream files from your PC to an Xbox One,

Wox brings to Mac-like launcher to Windows that lets you find apps and files or quickly search the web. It's very similar to Alfred on the Mac, and it's a lot more powerful way of searching than the built-in Windows search. Wox also supports plug-ins so you can customize what you search for, or even translate languages ​​right within the launcher.

ShareX is the ultimate screenshot tool for Windows. It might be overkill for most people, but if you want to get the best screenshots you can, then this great little power-user utility will let you crop, doodle, and even create GIFs or screen recordings.

Microsoft's built-in Windows 10 audio management is not the best. EarTrumpet aims to overhaul it completely. This is a system tray utility that gives you volume levels for every app, and the ability to set custom inputs and outputs for those apps.

QuickLook is a great addition if you're coming from a Mac to a PC, but it's a useful boost for seasoned PC users, too. It's a simple utility that lets you quickly preview files in File Explorer using your spacebar. It works just like the macOS Quick Look feature – you can hit enter to the default app, or choose a different app in which to open the file. It works well for most file types you'd like to preview, but GIFs might take an extra few seconds to load. Even with that caveat, QuickLook is better than constantly opening files to find the one you're looking for.

Groupy brings the tabbed interface from your browser to the rest of Windows. You can have any app you have open and make it a tab in another app. It's really useful if you want to group a set or apps into a single window, or if you just love having tabs for everything. Groupy is available for $ 4.99 as part of Stardock's Object Desktop, which also gives you the Fences utility to help organize your desktop icons.

A password manager is essential in 2018 1Password is my favorite pick for managing passwords; it even handles two-factor authentication. The app will save passwords for you in your browser, and its mobile apps will handle your passwords elsewhere. You only have to remember one single password to manage all of your online passwords, so it will make you stop using the same password everywhere. On Windows 10, you will even get Windows Hello integration so you can log in to your fingerprint scanner or just your face.

Vox Media has affiliate partnerships. These do not influence editorial content, though Vox Media may earn commissions for products purchased through affiliate links. For more information, see our ethics policy .