The 5 Biggest Things to Expect from PlayStation in 2019 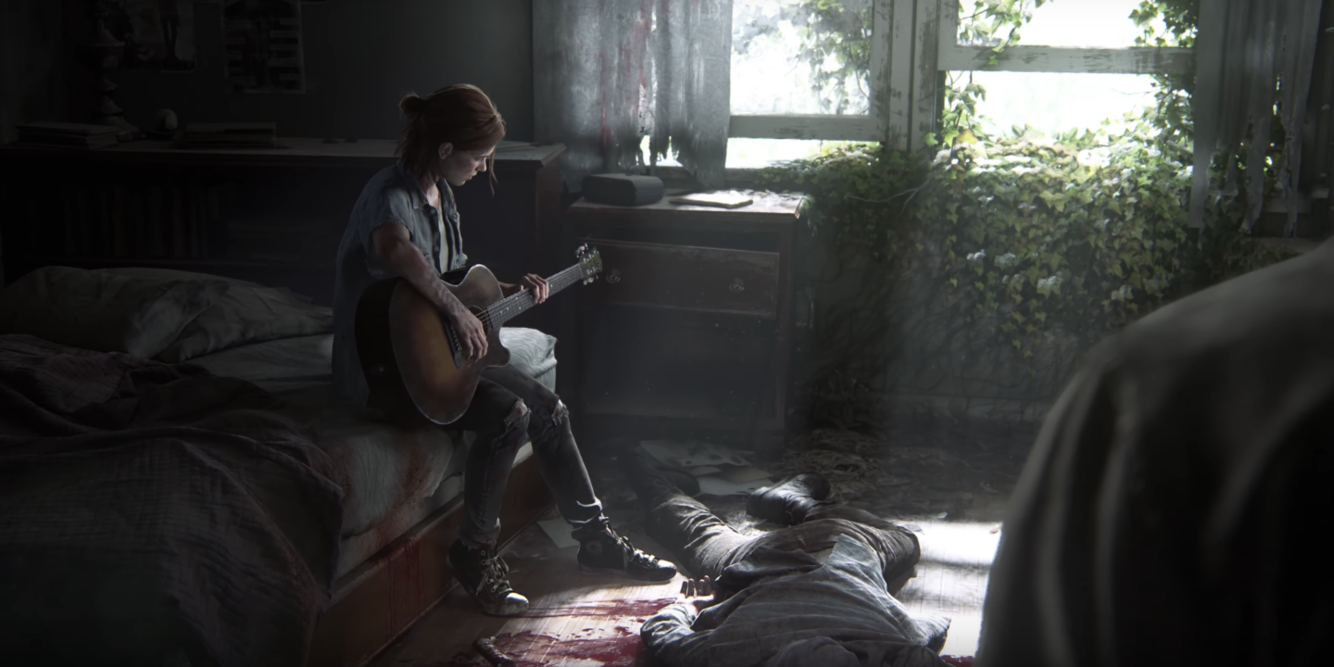 That's true: Sony has already announced its ongoing work on a successor to its current game console, PlayStation 4 – which it may have already suggested, being called (more) PlayStation 5.

Starting as early as May In 2018, Sony executives openly discussed discussions on the new console. And with PlayStation jumping over the gaming industry's annual June fair show, E3, for the first time, it is quite possible that the company will hold its own event specifically to announce the next PlayStation.

That said, we know little about what the console will be. We know it may not come until 2021.

"We'll spend the next three years preparing for the next step," says PlayStation leader John Kodera in May.

Here's what we expect from the next PlayStation console :