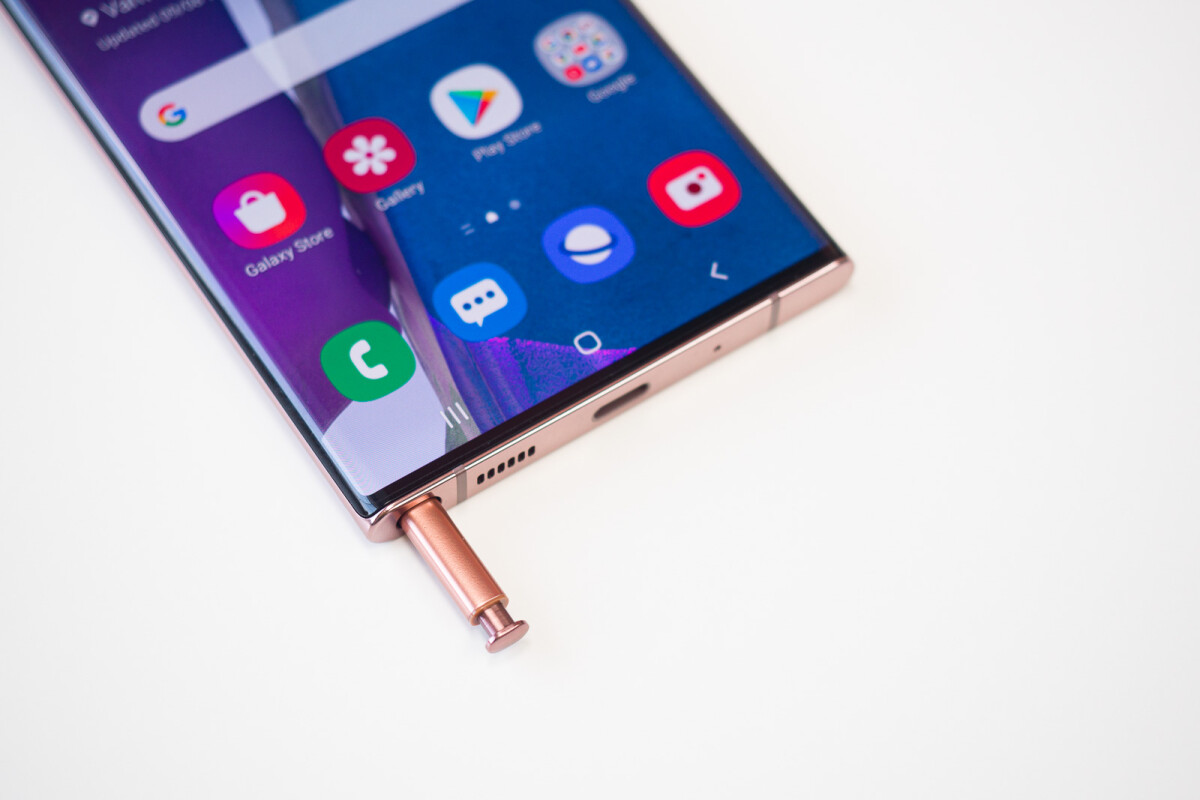 We have heard conflicting reports about the fate of the Galaxy Note series. Until recently, productivity-oriented flagships were the only Samsung phones to support the S Pen. The new The Galaxy S21 Ultra is also compatible with the stylus, and Samsung has too confirmed that digital pen integration will be extended to more devices in the future.

Earlier it was reported that Samsung is expanding the S Pen support to other phones to migrate existing Note users to the S and Z series. The idea is apparently to keep the S family as the H1

flagship and replace the Note series with collapsible Z phones as the H2 flagship.
Thus, it was quite obvious that the days of the Galaxy Note were numbered. What was not so clear, however, was whether we will see a Note 20 successor this year. A recent report had said that Samsung could only launch Galaxy Note 21 Ultra and that too without the usual fanfare.

It now appears that chaebol has finally decided on the Note series, and the decision is bound to disappoint many fans. The venerable leaker Ice Universe’s latest, not so cryptic tweet suggests that the iconic Note series has ended its run, and that there will be no Galaxy Note 21.

The screen industry insider Ross Young has also confirmed the rumor. He suggests that the Note 20 FE may still be on the cards. The device has already been confirmed implicitly by Samsung.
Sales of notes and S-series were apparent overwhelming in 2020 and the winding up of the former could help Samsung increase sales of the Galaxy S21 series.