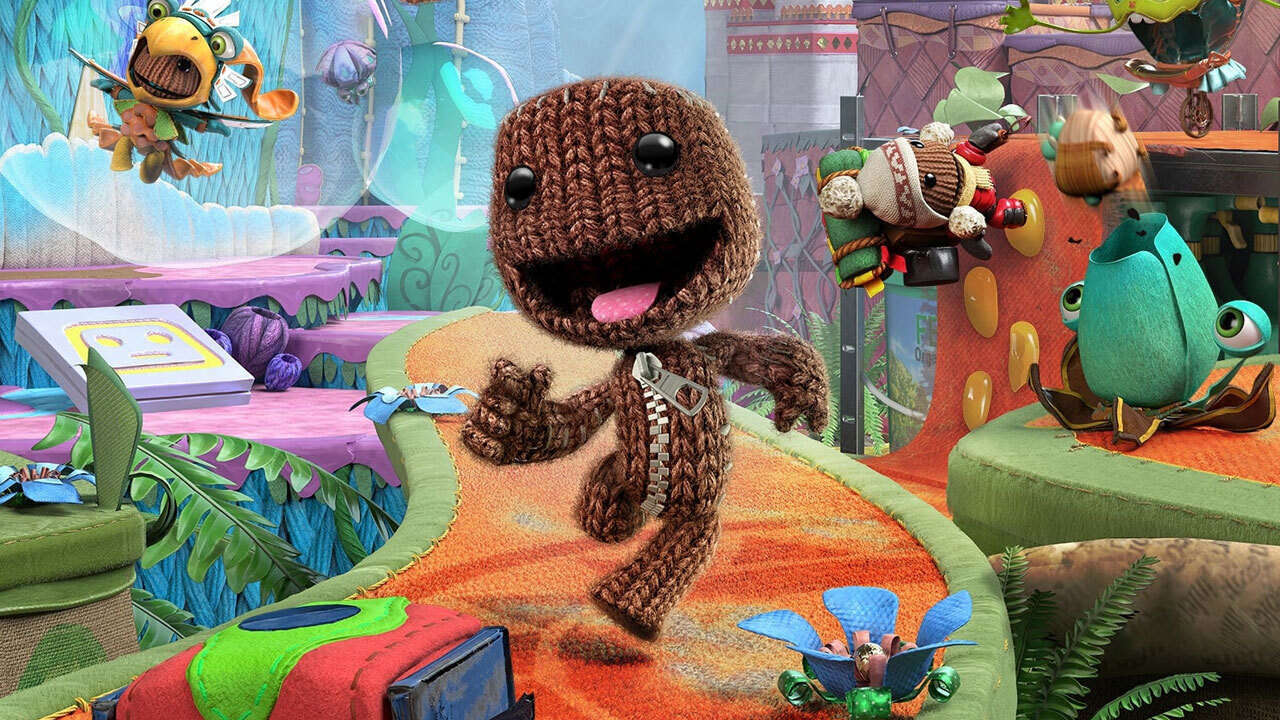 Chinese juggernaut Tencent has submitted a bid of $ 1.27 billion for the British developer Sumo Digital, which has been accepted. That means, provided there are no unforeseen complications, Sackboy: A Big Adventure producer will become a subsidiary of the WeChat app owner. This is not the conglomerate’s first attack on video games: it also owns Riot Games and has shares such as Epic Games and Dontnod, among many others.

Sumo Group, which consists of a number of different studios both in the UK and abroad, will retain its current management beyond the proposed acquisition, with Carl Cavers continuing to be chief executive. “The opportunity to work with Tencent is one we just could not miss,”

; he said, after founding the studio 18 years ago.

In addition to developing its own intellectual property, such as Snake Pass and Hotshot Racing, Sumo Digital has also partnered with external publishers such as Sony, working on games such as LittleBigPlanet 3. Tencent’s acquisition should in theory not hinder the development of a Sackboy. : A Big Adventure sequel – after all, it is not the Chinese organization that has its own console to support.

However, this is the second major UK-based developer to be acquired by an international organization just in 2021, after the US publisher EA took over Codemasters earlier this year.