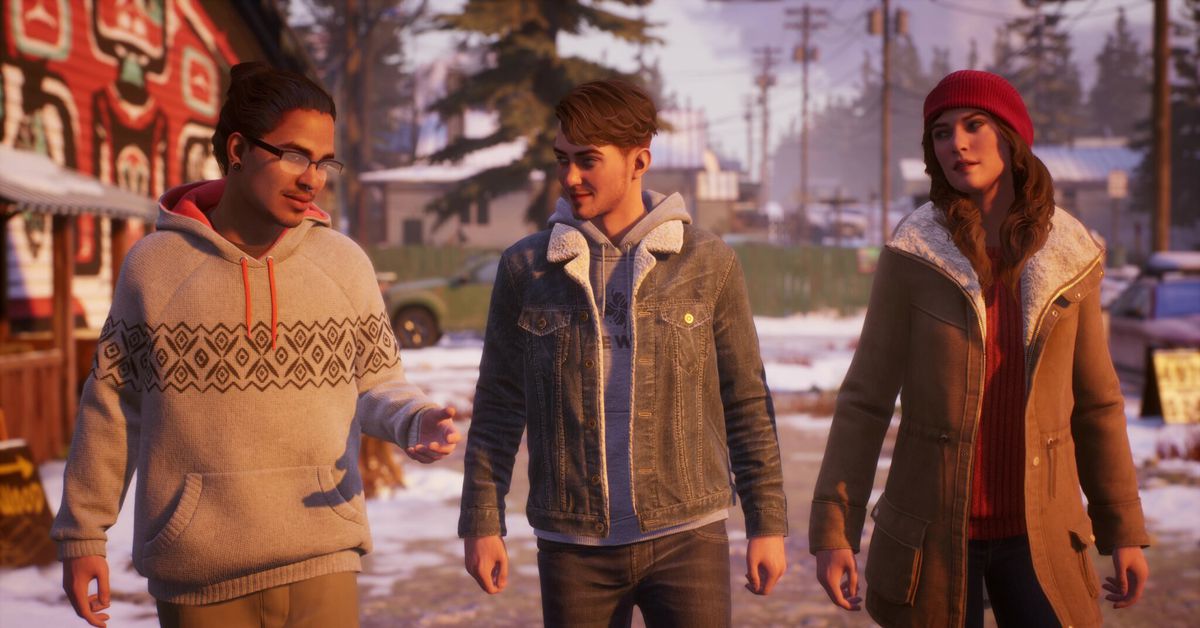 Dontnod, the developer of the Life is Strange series, is celebrating the month of pride by giving away Tell me why free. From June 1 to June 30, you can get the narrative adventure game for free on Windows PC and Xbox One

Tell me why follows Tyler and Alyson Roman, a set of Alaskan twins coming from a troubled childhood. In the game, players explore their memories and choose which version of the story they want to believe.

When Tell me why launched in the summer of 2020, Dontnod called it a landmark; Tyler is a transgender man, and Dontnod called him the first playable trans person in a game from a large studio and publisher. Xbox Game Studios published Tell me why.

Now those who have heard of Tyler̵

7;s story will have the chance to learn more about him for free. “Our intention to make Tell Me Why free for June 2021 is both to allow even more people to access the game and to encourage our players to spend their money in places that will directly affect trans and queer communities,” Dontnod said in a statement.

Dontnod’s announcement also listed games from trans and queer indie developers, for example If found …, What faith requires, Spirit Swap, and Ikenfell, and encouraged players to buy the games and support their artists.