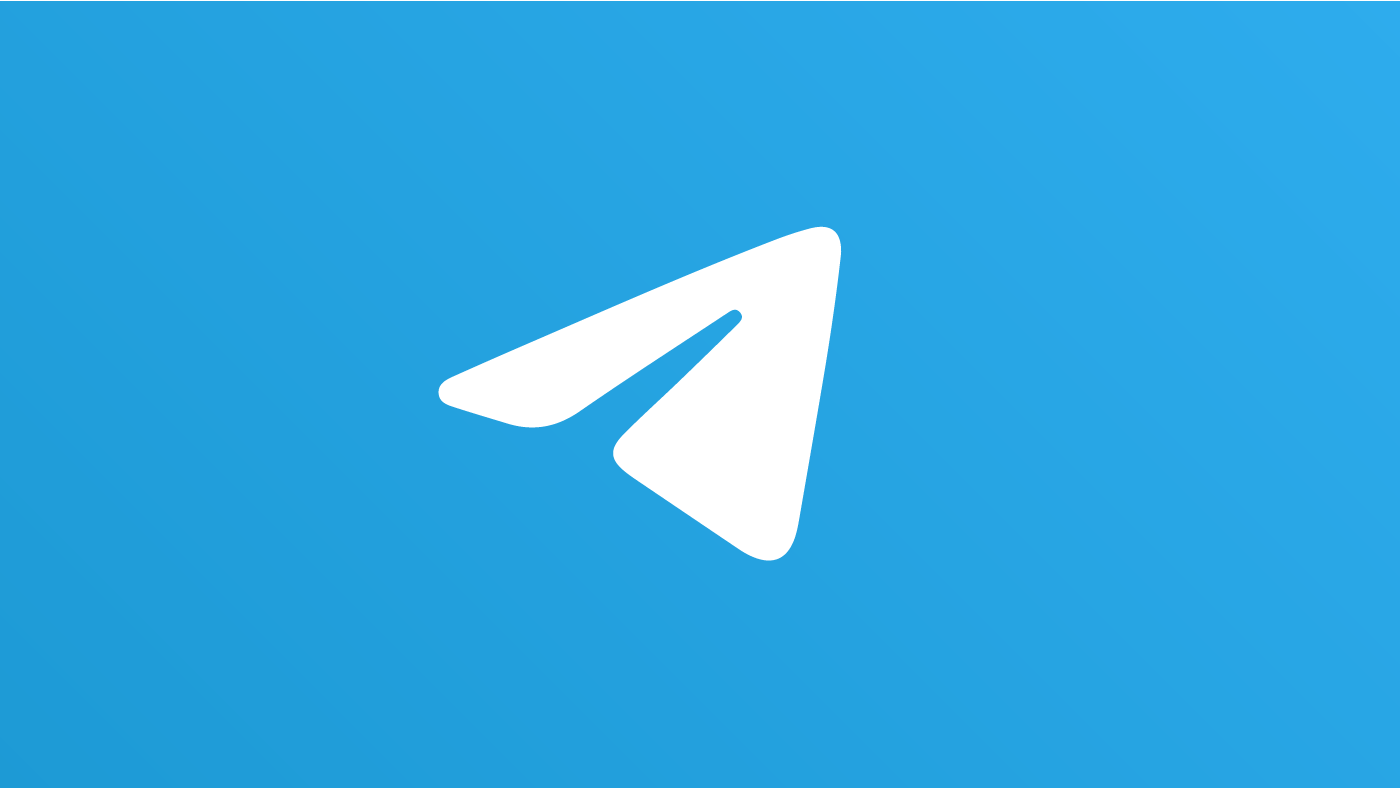 It’s just getting started, but 2021 feels like it’s going to be an important year for social apps. The world’s most popular app, WhatsApp, just announced changes to its privacy policy that will increase Facebook’s ability to use your data. Meanwhile, one of the world’s most controversial apps, Parler, was unpretentiously dumped from the internet this week. Not surprisingly, this is good news for the rival chat app Telegram.

According to founder and CEO Pavel Durov, Telegram gained 25 million new users in the last 72 hours as it smashed past 500 million active monthly user brands. In comparison, the app averaged around 1

.5 million new users per day in 2020, which was already impressive enough. Durvov says that this is due to the company’s simple privacy and security promise, above all else.

The majority of new users come from Asia (38%), Europe (27%) and Latin America (21%), with around 8% registering from the MENA region (Middle East and North Africa). Although not explicitly mentioned in Durov’s post, there are probably a large number of orphaned parents joining Telegram – although there are differences between the features of the two apps, there is talk that former Parler users are on their way to encrypted messaging apps looking for a more private platform. Signal has seen a similar increase in popularity for the same reason.

Telegram recently outlined its plans to earn revenue, but promised users’ privacy will not be compromised. Ads will only be used in one-to-many channels, and paid premium features will be targeted at businesses and power users. Everything you use for free remains free. There was a bit of controversy earlier this month when it turned out that the app’s nearby feature could be used to find out the exact location of a user instead of an approximate one, but this comes with the territory of an opt-in location sharing feature – use at your own risk.