Take a look at these 5 best Oculus games this year 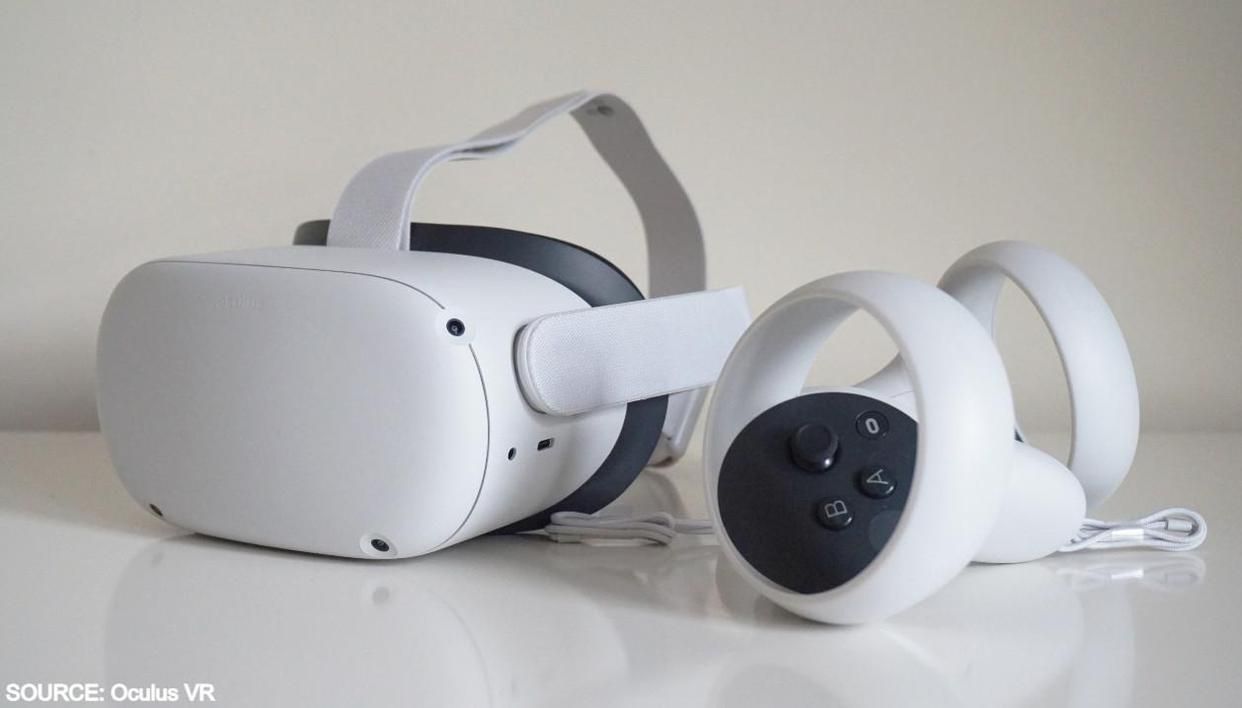 Oculus is a trademark of Facebook Technologies, LLC, a subsidiary of Facebook Inc. The division produces virtual reality headsets, including the Oculus Rift and Oculus Quest lines. Oculus VR was founded in July 2012 by Palmer Luckey, Brendan Iribe, Michael Antonov and Nate Mitchell in Irvine, California. Here you will know all about the VR games in 2020 and the best Oculus Quest 2 games.

Read also | How to get the street sweeper in the Cold War and war zone? Check out the new shotgun

1; What do you need to know about the example of Demacia, Prince Jarvan?

The Walking Dead has the best design and user interaction that you will see in any VR; this edition of Saints & Sinners delivers much more than that. It can easily be considered as the best VR zombie game with high level physics based combat which gives you the ability to fight with large hordes of undead.

Superhot VR is one of the oldest games, but is still considered one of the best even after 4 years. In this shooter, time moves when the player does. When the player sits still, the world around the player will freeze, but when they begin to move their body, it will return to life. It’s your very own Matrix simulator.

Echo VR is a pretty decent addition to the library. This is a multiplayer zero-gravity game, the player participates in futuristic esports, throws discs to score points on a team. The movement in this game is fast and looks completely natural.

Ghost Giant is a small puzzle game based on diorama-sized worlds. And in this world of papercraft, you help your young companion with various chores and tasks. It includes tickling clams and making intense art in wonderfully quiet places.

Pistol Whip is one of the newest games added to the list of Oculus quest playlists, but the sharp, crisp-sounding, beat-based gameplay is relatively much better than the famous Beat Saber. This shooting game is neon lit where the player needs to stream down corridors and fight against the guys all the time while avoiding incoming fire and trying to collect the best results.

Read also | Genshin Impact Rime Wured Fragment: Know all about how to get these new fragments