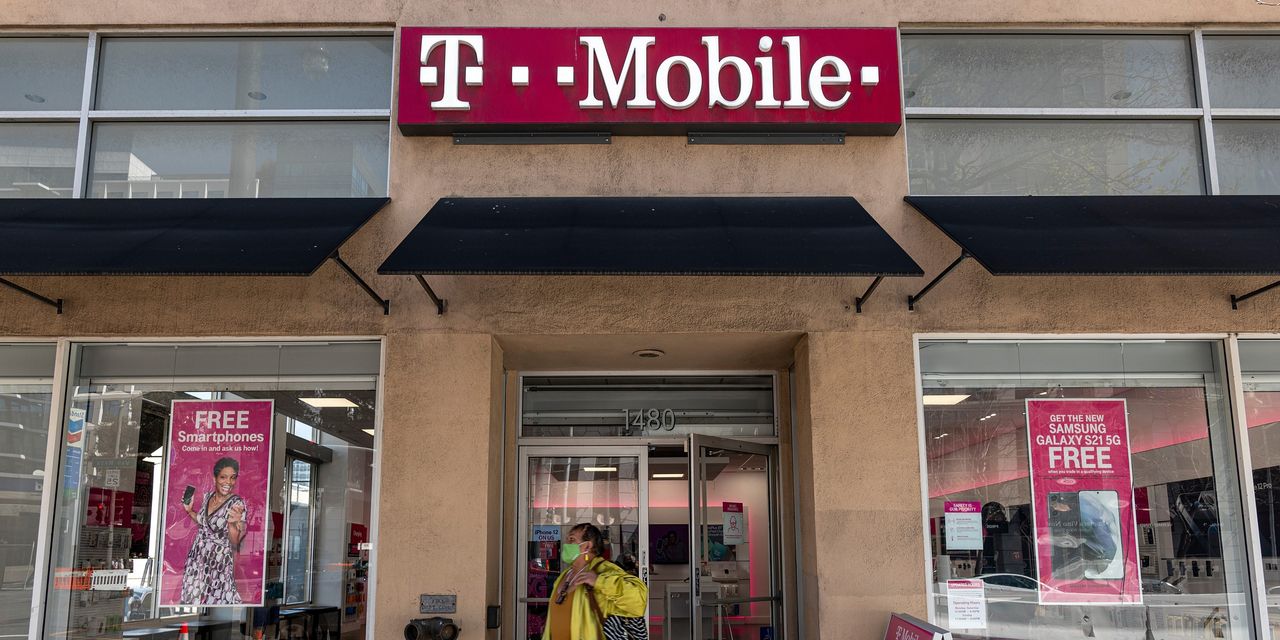 T-Mobile US Inc. is scrapping its efforts to enter the home TV market on its own after the wireless company failed to build its thin channel bundle into a profitable service.

The mobile operator said on Monday that it will discontinue the service, called TVision, on April 29 and direct its wireless customers to Google’s YouTube TV instead.

Rival video packages from Sony Corp. and others have shut down operations or increased the prices of the live TV service to keep up with programmers who continue to increase fees.

Last year, T-Mobile launched a new version of the TV service to accommodate the base of wireless customers – the country’s second largest, after Verizon Communications Inc .. from its bills, and instead chose to buy broadband service as a standalone product and sign up for a selection of video services such as Netflix and Disney +.

The new product was designed to supplement T-Mobil̵

7;s broadband service for the home, which is scheduled to be opened to the public later this year.