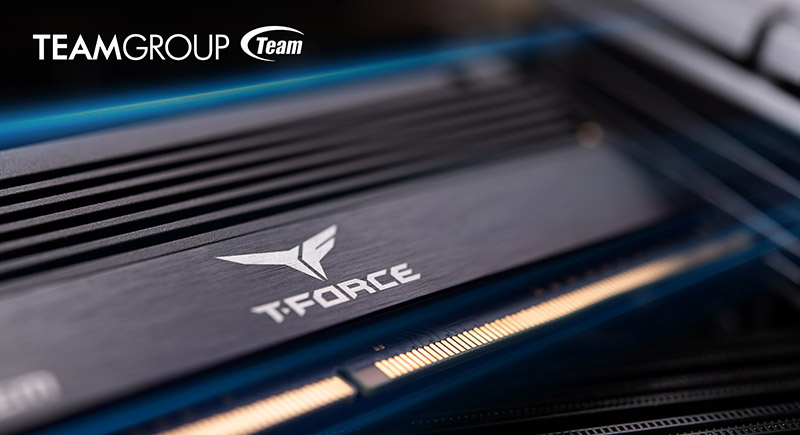 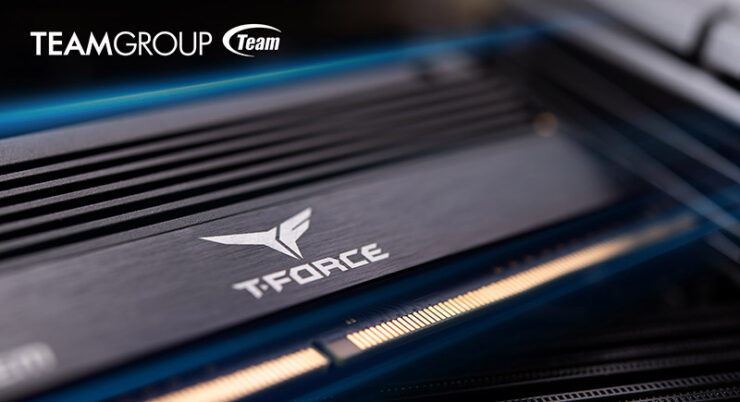 In a press release, T-Force Gaming, the sister brand of Teamgroup, has confirmed that they have developed the first consumer-class DDR5 memory modules with support for overclocking. News on DDR5 gets hotter as we approach the launch of first-generation platforms from both Intel and AMD that will support DDR5 memory modules later this year.

T-Force confirmed that after completing the validation of standard DDR5 U-DIMMs and SO-DIMMs, it is now targeting the standard consumer desktop platform. The company now confirmed the development of DDR5 memory modules with overclocking support. According to T-Force, they sent out the first samples to major motherboard partners such as Gigabyte, MSI, ASRock and ASUS for validation on their upcoming products.

T-Force also states that DDR5 memory has far greater room for voltage adjustment when it comes to support for overclocking. This is primarily due to the upgraded power management ICs (PMICs) that allow voltages above 2.6V. It is also detailed that existing DDR4 memory modules handled voltage conversion through the motherboard, but that changes with DDR5. The components needed for voltage conversion are now moved to the DIMM itself, which reduces voltage wear and noise generation while providing more room for overclocking. 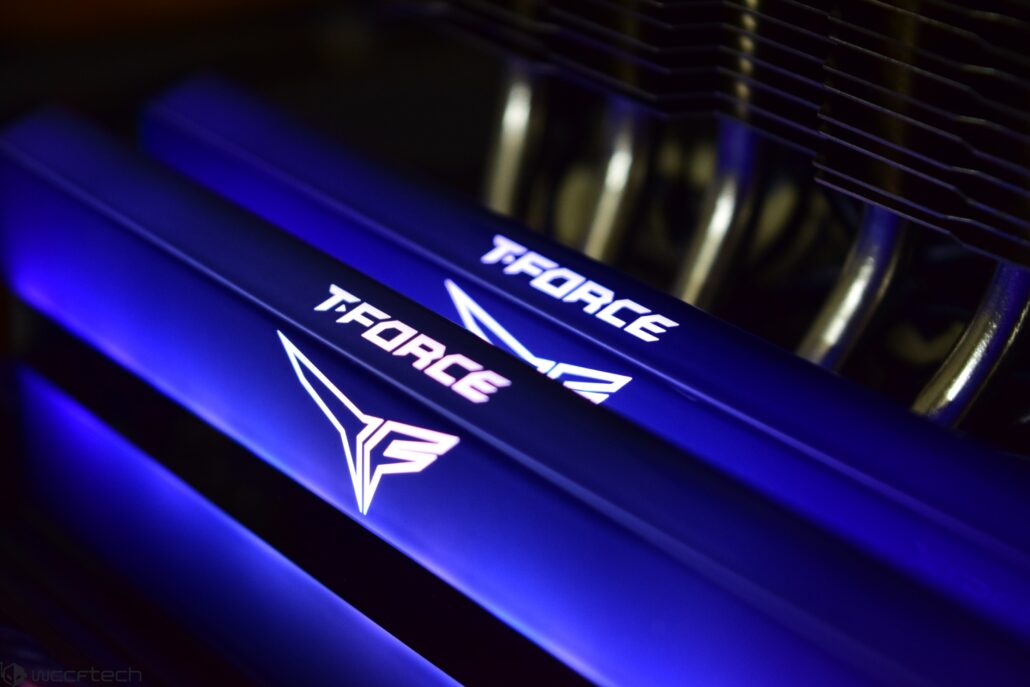 The following is the press release from T-Force:

Press release – TEAMGROUP has worked hard on the development of the next generation of DDR5 memory. After completing validation tests for standard DDR5 U-DIMM and SO-DIMM products in collaboration with major motherboard manufacturers, TEAMGROUP announces an exciting breakthrough today: the T-FORCE brand has successfully created DDR5 overclocking memory. Samples were immediately sent to ASUS, ASRock, MSI and GIGABYTE for collaborative testing of the overclocking capability. Consumers can expect TEAMGROUP’s products to be fully compatible with motherboards from the four major manufacturers when the DDR5 generation arrives.

The DDR5 overclocking memory has more room for voltage adjustment due to the upgraded power management IC. This PMIC can support high frequency overclocking with a voltage above 2.6V. In previous generations, voltage conversion was controlled by the motherboard. With DDR5, components were moved to memory so that the module could handle voltage conversion, which not only reduces voltage wear, but also reduces noise generation. This gives significantly increased room for overclocking compared to the past, and more powerful data processing.

T-FORCE will continue to develop DDR5 memory for various applications. The strong momentum it has built with its brand and technology during the DDR4 era will be carried forward in the future as it continues to explore the overclocking limits of DDR5, achieving performance that darkens previous generations and improves the reliability of product applications. During this transient period of DRAM, T-FORCE is an industry leader, planning for future long-term development and delivering the most common DDR5 solutions.

We can certainly expect some insane numbers from overclockers running DDR5 memory, and we expect LN2 users to go beyond the 10 GHz limit considering that 6666.6 MHz was already achieved on DDR4 memory.