Swap rating for Borderlands 3: Director’s Cut was apparently a “mistake” 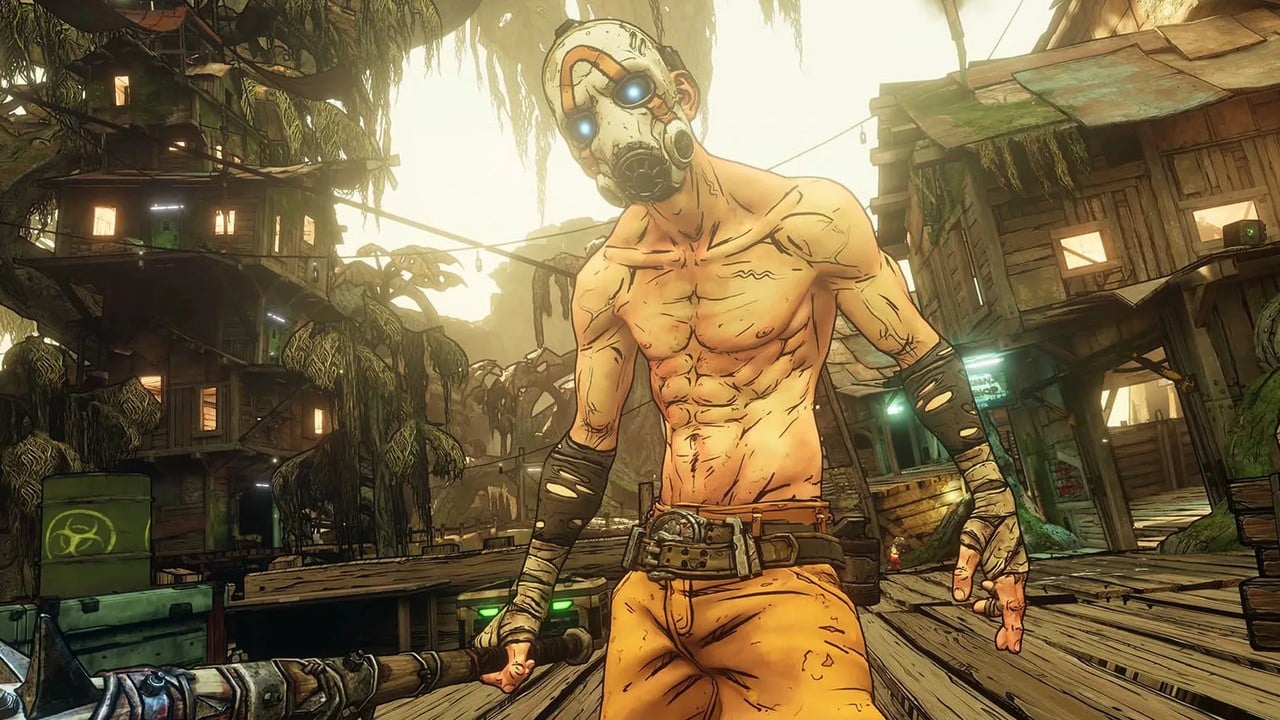 Yesterday a Nintendo Switch review for Borderlands 3: Director’s Cut was discovered on the PEGI leaderboard.

What’s a little weird about this is that “Director’s Cut” is actually a season 2 DLC add-on (which was just released this week on other platforms), and the base game has not even been confirmed for the hybrid system.

So what happens? While many believe it may be a sign of a more official announcement in the future, GameSpot author and confirmed Twitter user Gabe Gurwin has reportedly been in contact with a 2K representative. Apparently, Borderlands 3 “will not switch”, and there is a “bug” on the PEGI end that 2K has now removed.

Borderlands 3 does not come to Switch, per convo I just had with a 2K rep̵

We’ve taken a look ourselves, and sure enough – the Nintendo Switch listing is now gone from the official PEGI review:

Although the Nintendo rating for this DLC has been removed, there is still (no doubt) evidence that Borderlands 3 could eventually land on the switch. Apart from all the other entries in the series that were already available on this hardware, it was a pretty interesting discovery made by YouTuber Doctre81 in September last year.

Development studio and port specialist Fractured Byte posted a job advertisement to apply for game developers (known as Switch) to work on an Unreal Engine project. The genre was a “shooter”, and one of the tasks was to help ship games – like the first two Borderlands games – to Switch.

It turns out that Fractured Byte also partnered with Turn Me Up Games to help bring Borderlands: The Legendary Collection switching. Hmm, interesting!

Do you think Borderlands 3 will eventually make it to the switch? Leave a comment below.