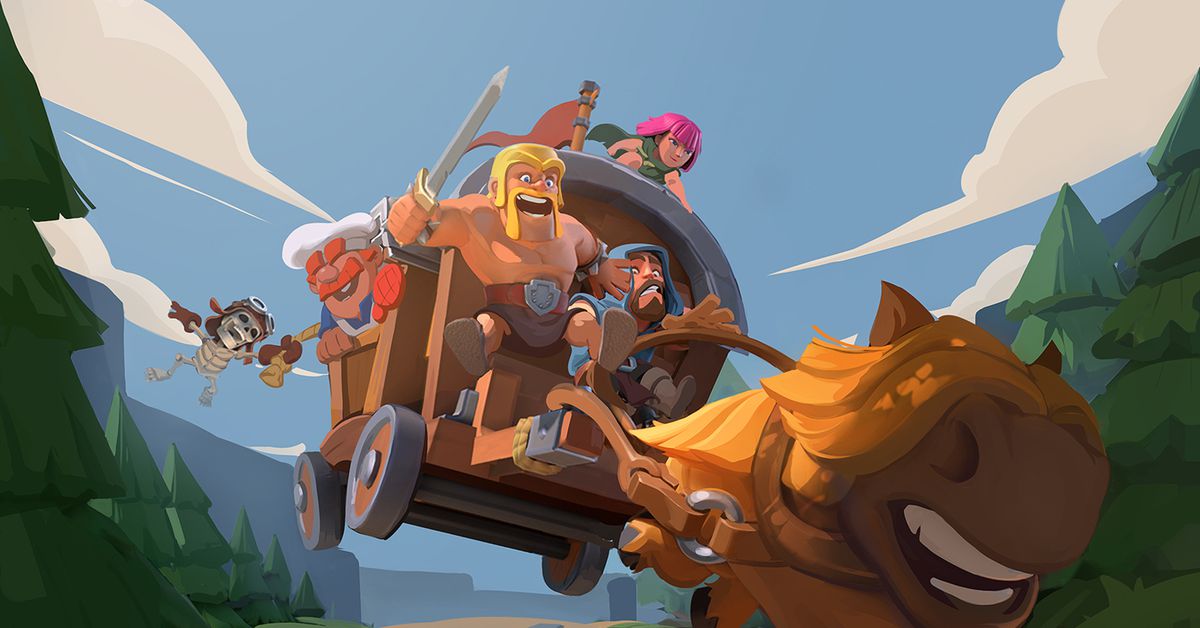 The Finnish developer Supercell is best known for its mobile games Clash of Clans and Clash Royale, and today it announced plans to expand that fantasy universe in a big way. Supercell revealed that three new Collision titles are under development. “On top of offering a new one Collision experience to current players, we will expand Collision to new audiences who have not experienced Collision before, ”the developer wrote in a blog post.

The games include: Clash Quest, a turn-based tactical adventure game; Clash Mini, a virtual board game where you build teams with cute miniatures; and Clash Heroes, a co-op action role-playing game. Supercell also notes that they are all fairly early in evolution and will likely change in some ways as things evolve.

In fact, the developer is somewhat notorious for killing games in beta, so some of these titles may not see a wide release at all. “With our feedback, we think these three can be the great games that Collision fans deserve, ”says the developer. “If they do not meet the standards though, we will kill them and move on to other attempts.”

Still, the trio of games represents a lot of pressure from the company to expand its popular fantasy universe; last year Supercell also launched its first CG animated short film, and in 2016 it was one Collision webseries managed by authors who worked with Simpsons. Push also shows the company’s growth in recent years. Two of the games – Mini and Heroes – will be the first titles out of Supercell’s new Shanghai studio.

“It is important to note that Clash of Clans and Clash Royale game teams are 100 percent separated from the three [new] Collision games (and the dev teams behind them), says the developer. “Significance of these new Collision games will not affect any development or support for existing Supercell games. ”

There is no word on when any of the new games will start rolling out in beta, but Supercell says it also has several other non-Collision games in development.