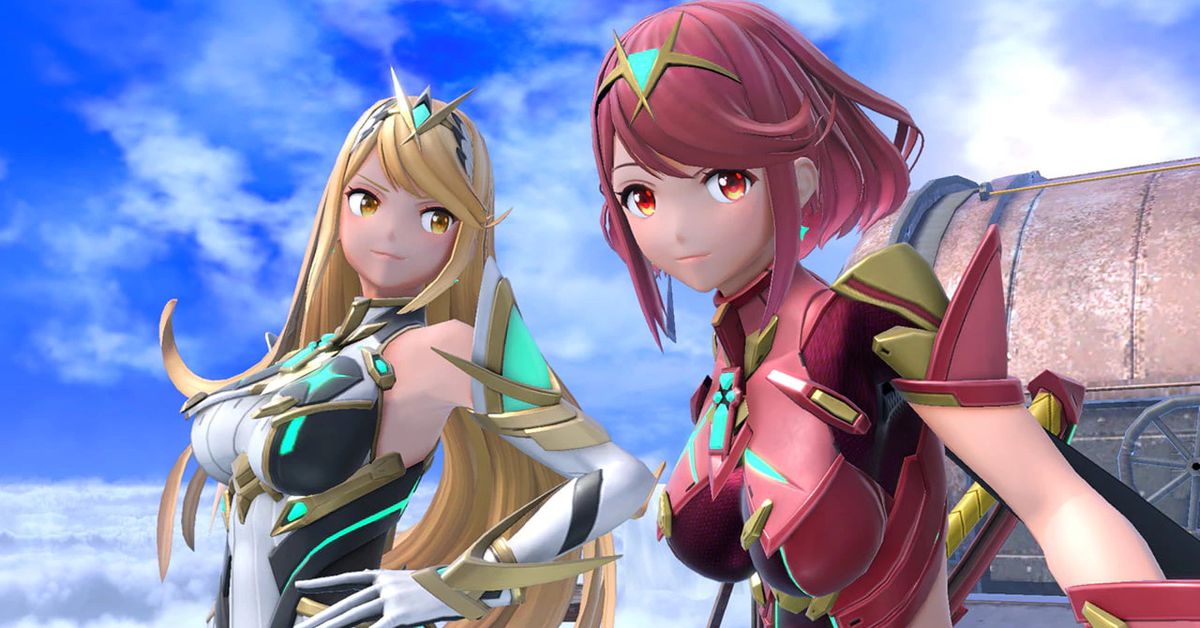 Super Smash Bros. Ultimate game director Masahiro Sakurai will give a thorough look at the next character (s) coming to the Nintendo Switch fighting game on Thursday morning. The latest episode of “Mr. Sakurai Presents ”will cover Pyra and Mythra, the duo from Xenoblade Chronicles 2.

Sakurai will explain everything from 9.00 ET / at 6 PT, in a YouTube video, which you can watch above. Nintendo says the presentation will run around 35 minutes and includes a release date for Pyra and Mythra.

There will be no new fighter announcements in Thursday’s presentation, Nintendo said.

Nintendo unveiled the addition of Pyra and Mythra during a Nintendo Direct presentation in February. The pair is displayed in Xenoblade Chronicles 2 as the protagonist of Rex̵

7;s two-in-one allies, and they are invited to Smash Bros. later this month.

Pyra and Mythra are recently added to the characters Sephiroth from Final Fantasy 7, Min Min fra Arms, and Steve / Alex from Minecraft. They are the fourth of six new warriors promised as part of Super Smash Bros. Ultimate‘s Fighters Pass Vol. 2.