Super Smash Bros.Ultimate’s next characters are from Xenoblade Chronicles 2 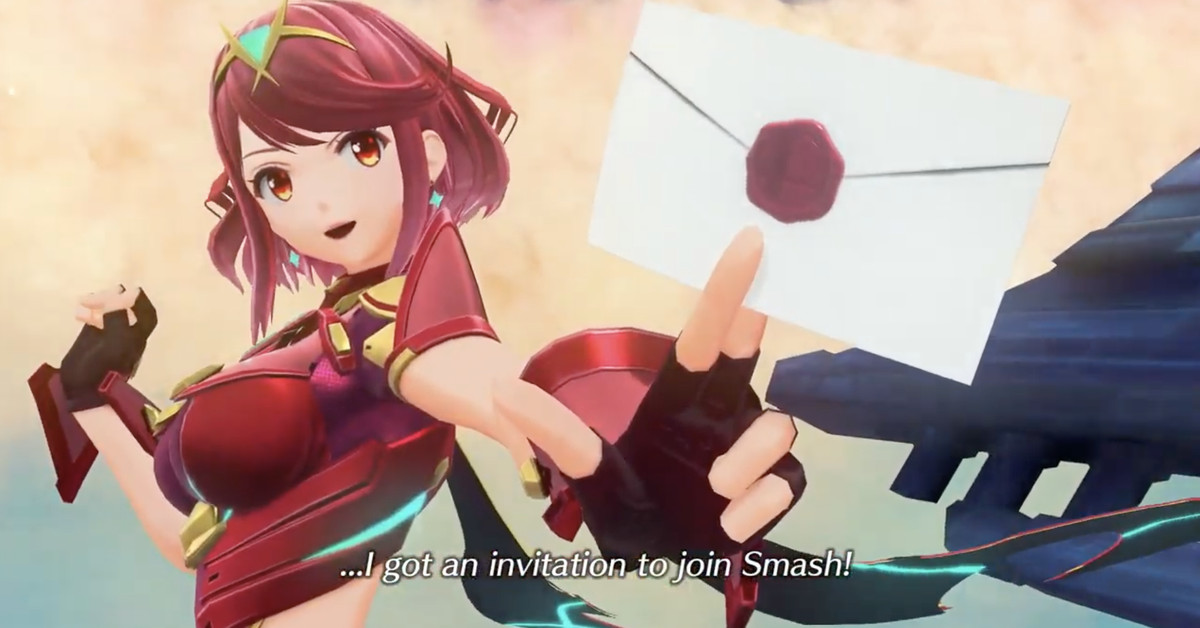 Nintendo has announced that Pyra and Mythra from Xenoblade Chronicles 2 wants to join Super Smash Bros. Ultimate, as part of the news from the Nintendo Direct presentation. Pyra and Mythra will be released in March, and the company promises more details closer to the release.

Pyra and Mythra (the two count as a single character that players will be able to switch freely between) make up the fourth DLC character in Super Smash Bros. Ultimatehis second Fighters Pass. Previous additions included Min Min from Arms, Minecraft mascots Steve and Alex, and Final Fantasy VII the villain Sephiroth, who was announced in December at The Game Awards. Fighters Pass costs $ 29.99 for six characters (the four mentioned characters that have been announced so far, along with two other fighters to be announced in the coming months), but you can pay $ 5.99 for each character individually .

It’s all in addition Smash Bros. Ultimateits first Fighters Pass, which costs $ 24.99 and includes Joker from Person 5, a Dragon Quest completely, Banjo and Kazooie from Banjo-Kazooie, The king of fighters‘Terry Bogard, and Byleth from Fire emblem: Three houses.