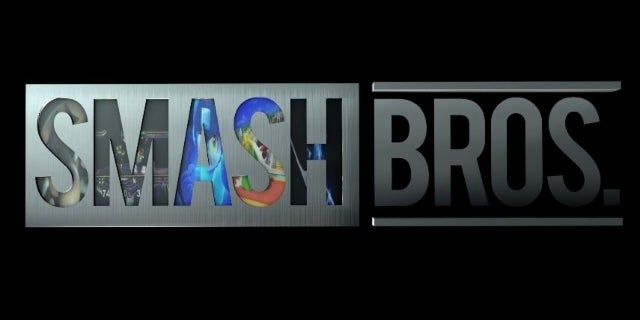 Super Smash Bros. Ultimate has only recently released but already the Nintendo Switch fighter has shattered records in the gaming community. With Persona 5's Joker recently released The Game Awards, the Big N has found that anything is possible in the realm or Smash. That being said, we don't have any sweet Marvel character to enjoy (which – let's be honest, would be really sweet), but one player decided to combine the two franchises with an incredible fan-made video that recreates Marvel's iconic opening sequence

For reference, in case for some reason you have never seen the original Marvel intro, you can compare the above video with the one at the top of the article. It has the same progressive feel showcasing all of our favorite fighters, and it even ends up with the logo being presented in the most epic way possible. This video was honestly so well-done, we can't imagine how much it went into it ̵

1; but we are definitely impressed!

on the horizon. If the community is already pumping out incredible content like this, we can't wait to see what else is in store!

The recent success is definitely well-deserved with its incredible storyline, impressive roster, and perfected nostalgia. As for the game itself, Super Smash Bros. Ultimate is now available exclusively on the Nintendo Switch. You can learn more about the title at our Game Hub here to learn more about updates, new features, and how to unlock your favorite fighters! You can also hit me up on Twitter @ DirtyEffinHippy !