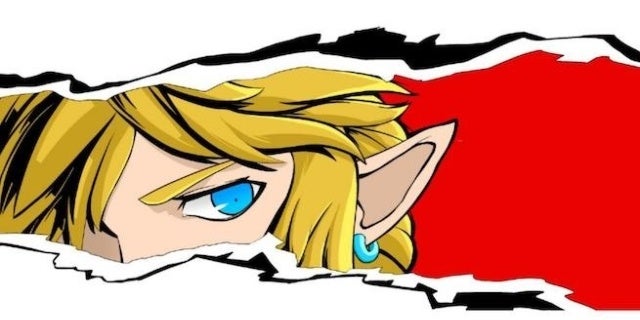 "I drew Persona style cut ins of the OG 8 for Smash U ltimate "writes Chrash on Twitter . "Really did my best to imitate the art style for Persona 5 especially for the non human characters."

Super Smash Bros. Ultimate is available exclusively for Nintendo Switch. For more news on one of the best-selling and highest-rated games of 2018, be sure to peep all of our previous coverage of the platform fighter by clicking right here

And of course, feel free to leave a comment letting us your thoughts. What character would you like to see Persona art style treatment? Personally, I want to see Wii Trainer.