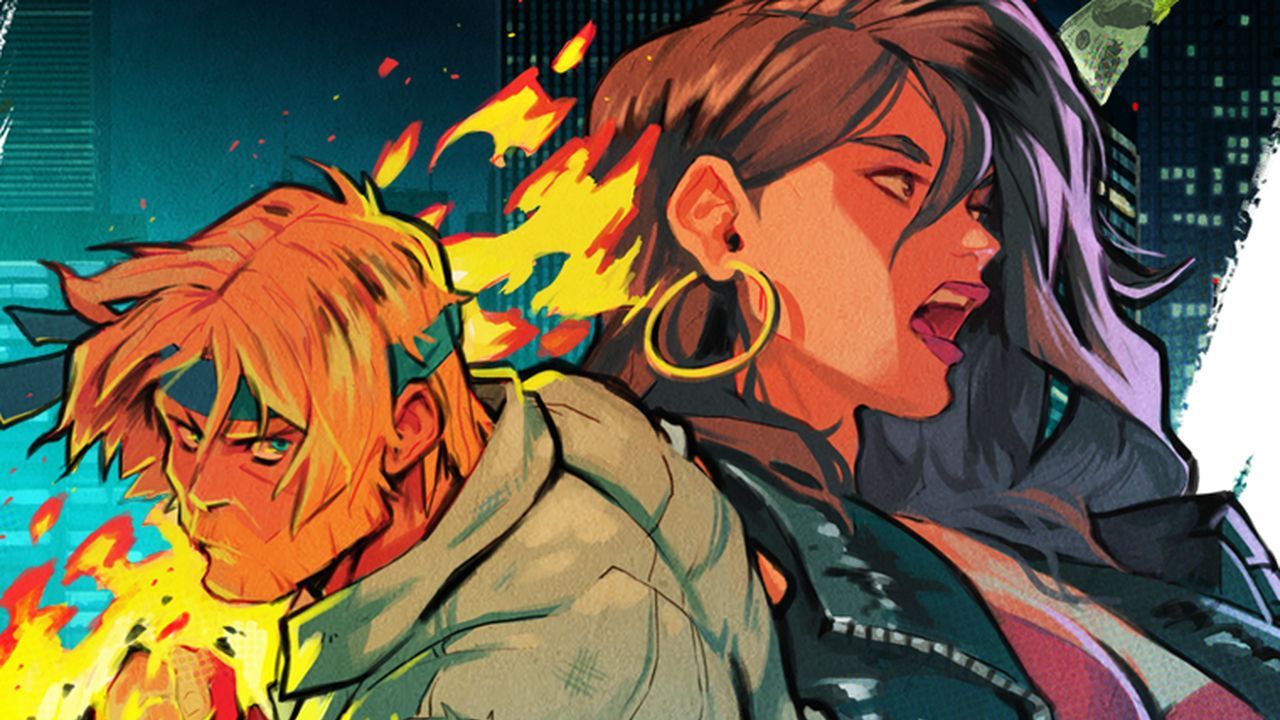 Streets of Rage 4 proved to be a very pleasant surprise when it was announced earlier this year. DotEmus successor is made by Wonder Boy: Dragon's Trap developer Lizardcube as well as Guard Crush Games, producers of Streets of Fury.

Of course, Axel and Blaze return as the player's characters, and the original visual style is retained but of course, modernized as a hand-drawn animated look. Take a look at six new screens that DotEmu sent together:

They also released a poison of a fighting animation. Take a look!

Dig this new combat animation gift from Streets of Rage 4!

Finally, if you missed the original Streets of Rage 4 advertising trailer, it's like:

Streets of Rage 4 is the last of the 16 "Games to Watch" we've seen exclusively on this month as part of IGN First. Take a look at what we got for the other 15 here.

Ryan McCaffrey is the IGN Executive Editor of Platforms. Follow him on Twitter at @DMC_Ryan get him on Unlocked and send him Taylor Ham sandwiches from New Jersey whenever possible.