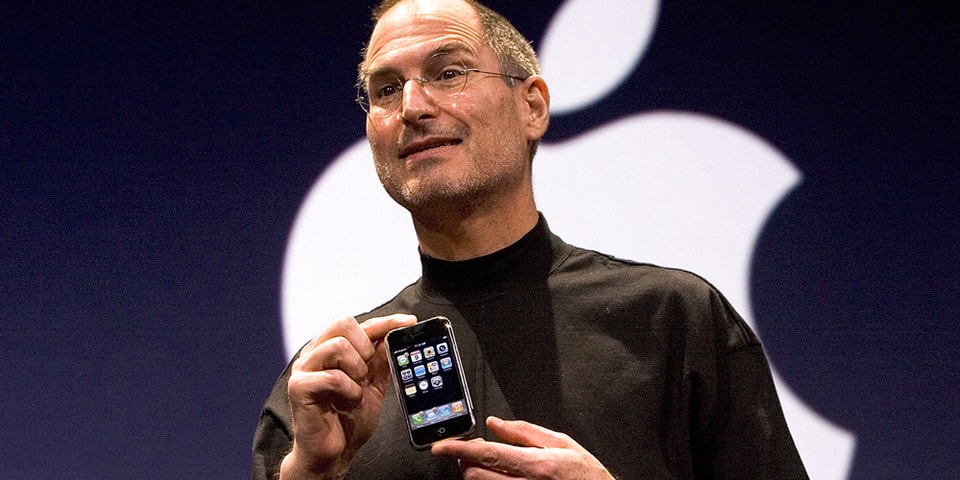 Despite the fact that Apple is now leaving the “nano” brand, recent emails reveal that the Cupertino-based company was working on something called “iPhone nano.” Affirmative rumors that surfaced in 2011 confirm one of Steve Jobs’ latest emails in a series of emails revealed from the Epic Games vs. Apple lawsuit, about a phone deal.

The email, dated October 2010, contains an agenda for a strategy meeting on plans to “create a low-cost iPhone model based on iPod touch to replace 3GS.” “2011 Strategy” also notes that “Jony”, presumably Apple̵

7;s former design manager Jony Ive, would present a “show model (and / or renderings).” It is interesting to note that the email came about four months after the release of the iPhone 4 and sixth generation iPod nano.

In case you missed it, Sony’s Funimation recently completed its $ 1.175 billion purchase of AT & T’s Crunchyroll.